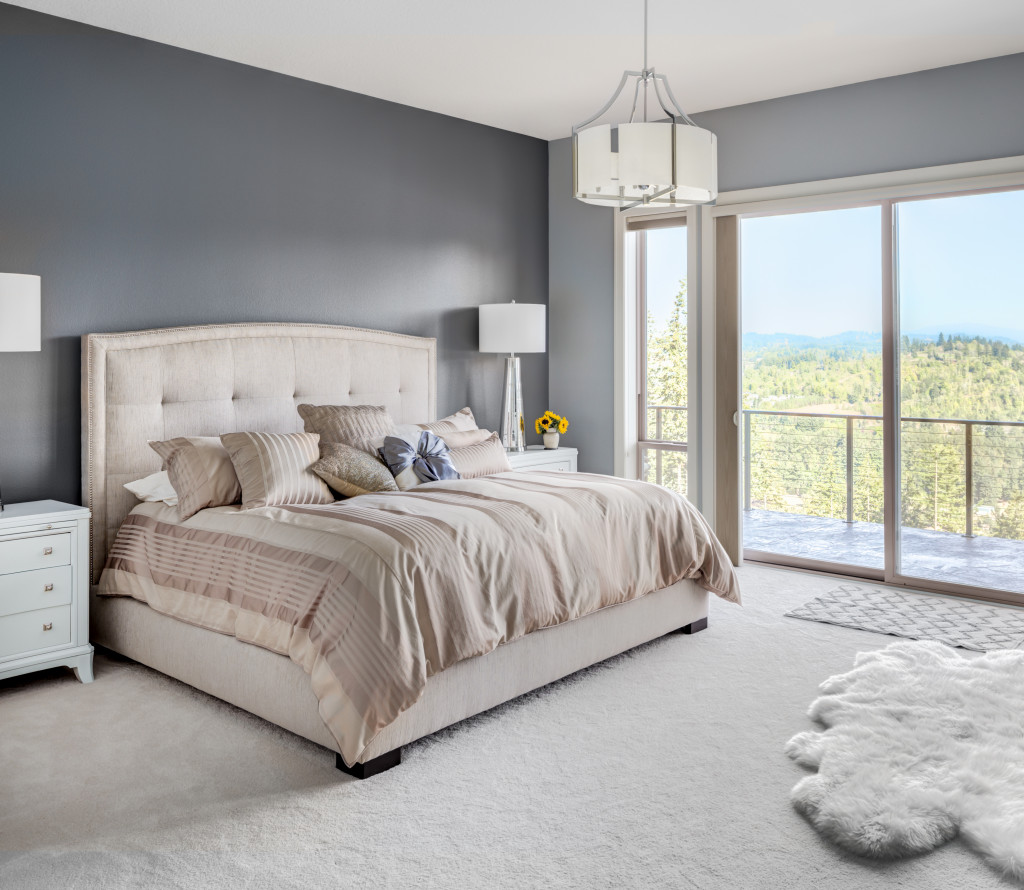 Your Bedroom Lacks A Bit Of Character

Everyone loves their bedroom, and while it can get messy and disorganized at times, none will deny the room that lets them rest and relax after a hard day’s work, just immediately passing out the second they touch the bed. And, as a result of this undying love, it’s no surprise why so many homeowners always go for renovating and reimagining their bedroom spaces first before they even try dabbling with the bathroom, kitchen area, or living room.

However, one common issue we have with how most people design their bedrooms is that most final results often lack a bit of character, and while there’s nothing wrong with a bit of minimalism and weaker tones, it’s getting pretty tiring to see the same design repeated all over again. You see, while the bedroom may be a place of rest, that’s no reason to slouch on vibrancy and expression, and it’s about time we change things up!

Unlike other parts of the home that heavily rely on functionality, such as the kitchen is for food preparation and the bathroom is for keeping yourself clean, your bedroom is the one space that thrives on personality, with the bare minimum being a place to sleep. Therefore, when all the effort you put into a bedroom makeover just glances over your unique character, you’re directly cutting off the essence of a bedroom and the artistic expression behind renovating one.

Nevertheless, it’s not too late to move away from the lack of character, and if you’re more than willing to put in the work, even the dullest of bedrooms can pull of a complete 180-degree turnaround with the right effort put in. Namely, we’d recommend starting with (1) some mood lighting, (2) a general repainting of the space, (3) settling on a design theme, and (4) introducing your hobbies into the room as well.

#1 Play Around With Lighting

Although most people don’t think too hard about their bedroom’s lighting, good light fixtures can help elevate the entire experience of a bedroom and make it even more conducive for relaxation and winding down after a long day. For example, you could try floor lighting to help dampen the brightness and create intimacy. Of course, bedside lamps can also achieve the same effect so as long as you are careful with what lamps you choose, barring those that just flash bright LED light directly to your face.

#2 Don’t Shy Away From Repainting 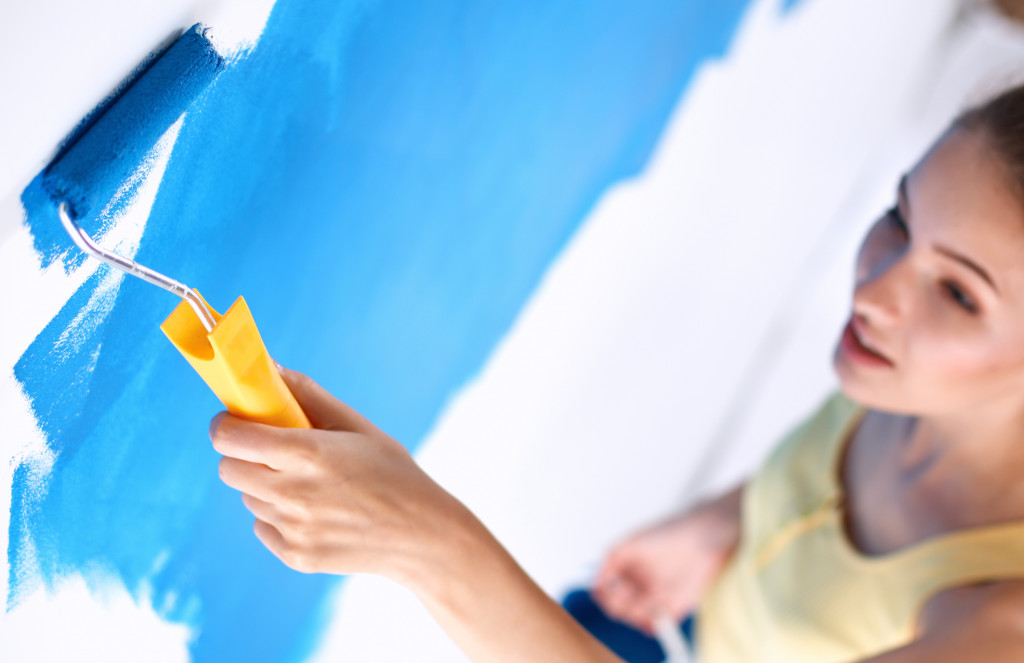 Besides playing around with lighting, you shouldn’t shy away from repainting your bedroom, especially if you’ve been rocking plain white walls for the majority of its lifespan. For example, you could experiment with different shades of your favorite color, or maybe even go classic with a one-accent wall or ceiling to create more depth. Overall, the idea is to make it more vibrant and less dull, so don’t replace your off-white with colors that just mimic the same appeal.

#3 Settle On An Overall Theme

In general, redesigning a room is very difficult, and no matter how good you consider yourself at interior layouts and floor plans, your imagination can be deceptive when it wants to. So, it is in your best interest to settle on an overall theme to follow and reference to help lessen the load of a makeover. Plus, it makes the final result look a lot more uniform and easier to achieve if you’re guided by a mood board or specific aesthetic.

#4 Introduce Your Hobbies And Entertainment

Last but not least, easily one of the best ways to introduce more character into your bedroom space is by incorporating your hobbies and choices of entertainment into the room. Other than a place of rest, you should also treat your bedroom as a retreat, and what better way to comfort yourself during me-time than with something you enjoy. Plus, art therapy and other creative expressions are proven to be healthy for you both mentally and emotionally.

Your Bedroom Should Represent You!

Overall, the bedroom should be more than just a place to relax because it should be the one room that represents you. So, don’t fall into the trap of going with whatever the trend says looks best since no magazine can ever recreate your personality.

PrevPreviousWhat Factors Millennials Should Take Into Consideration When Buying a House?
NextHome Building: How to Build a Home Cheaply During This PandemicNext