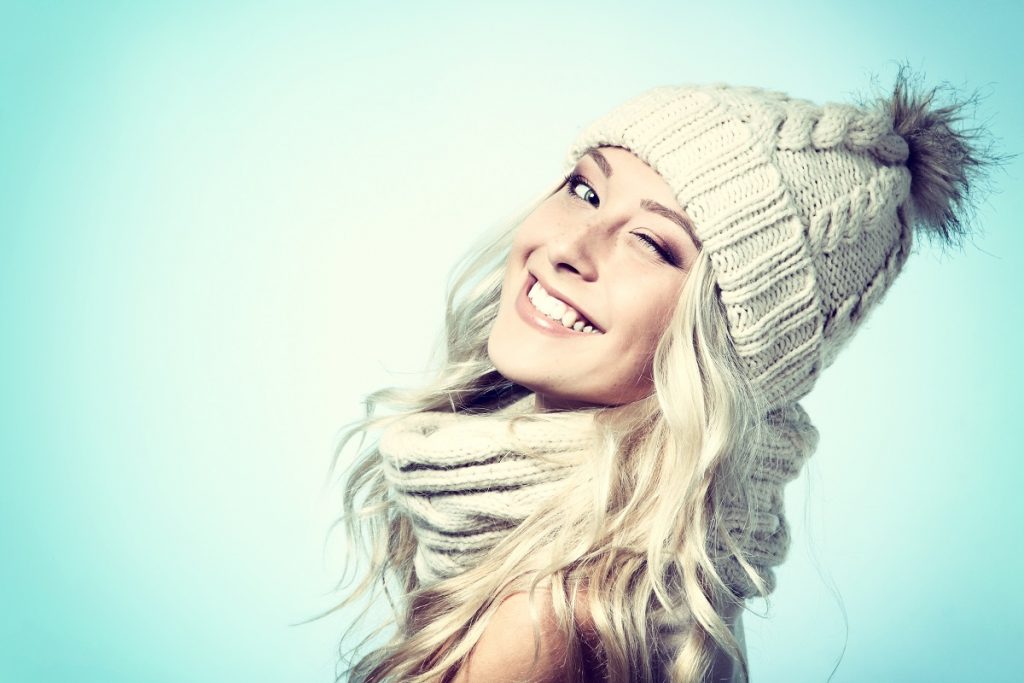 The winter season means that the holidays are upon us. Many of us are feeling festive as we hung up Christmas lights all over the exterior of our houses. Our kids are eager to build snowmen and start snow fights. Some of us are taking advantage of the nearby frozen lake or pond by ice skating.

However, the winter season is not without its challenges. So to better prepare you, here are four of the most common problems that the winter season causes in our homes. It would be best to remember that recognizing these problems is the first step to solving them now and preventing them in the future.

Your house’s plumbing system might bear the brunt of the winter season if you’re not careful. And it’s crucial to make sure that the system is always in top shape. This is because an effective plumbing system would prevent you from having to face other problems such as snow-buildup on your roof. When the water that goes through your pipes freeze up, it blocks out the passageway. Thus, restricting the water flow.

To know if your pipes are frozen, you must recognize the signs. One is having a clogged toilet or sink. If you see frost building up under your sink, that’s also a clear sign of frozen pipes.

Leaving the pipes frozen for too long would lead to a very big problem. The pipes might burst. If you think that the pipes in your house need professional attention, don’t ever hesitate to contact a plumbing company.

Snow Buildup on the Roof

The roof also takes a huge hit from the winter season. First, your roof’s whole integrity may be vulnerable to the drastic changes in temperature and precipitation during the season. If you’re not careful, a roof that’s on the verge of collapse is a huge threat to you and your family living inside the house.

As briefly mentioned before, clogged and frozen pipes can damage the roof. Snow falls on it and melts into a puddle in the warmer temperature during the day. This water needs to go somewhere and if the pipes are clogged, the water and ice would build up on the roof. It would cause leaks. It would also damage the roof’s integrity.

Another common issue is the formation of icicles along the awnings of your roof. As the water flows down the roof, it might immediately freeze. Thus, shards of ice are formed. They pose a very dangerous threat because they could fall down anytime and hit anyone who’s standing right below them. 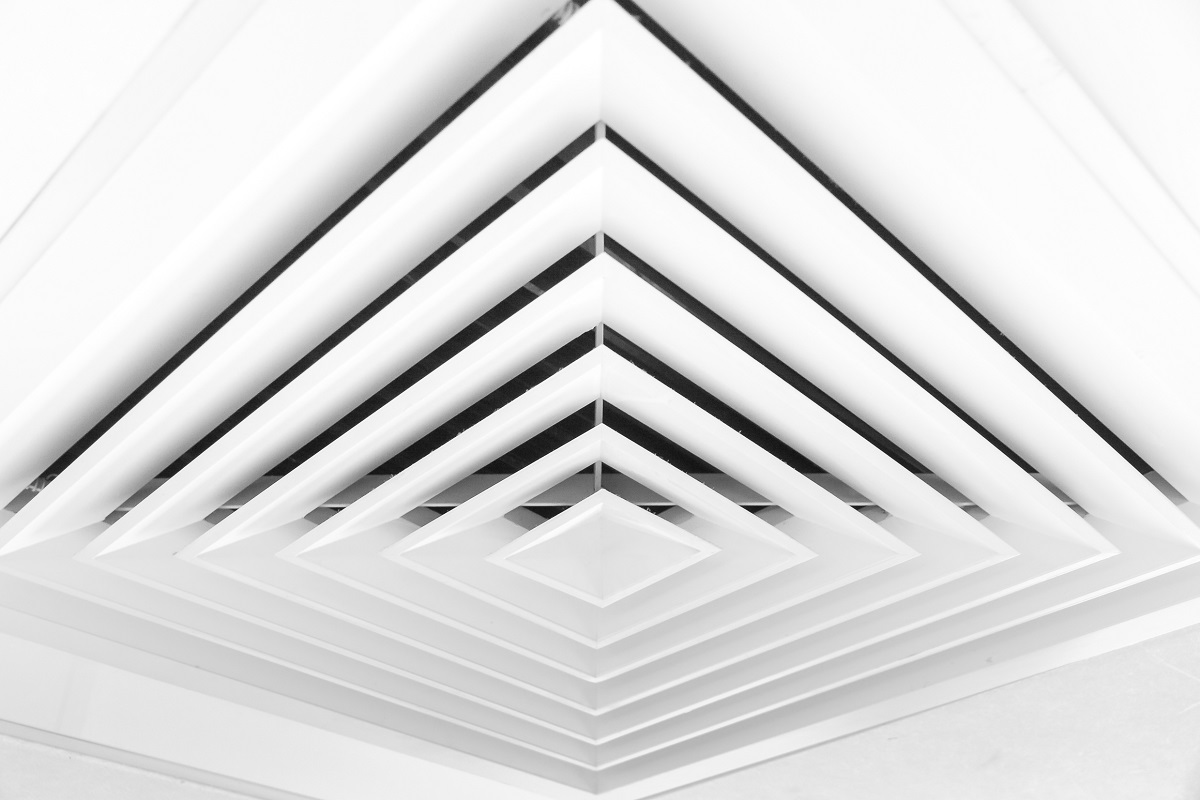 During the freezing season, our most prize appliance in the house is our HVAC system. We can’t imagine going through the cold days and nights without something to keep us warm and cozy. Unfortunately, a faulty HVAC system is very common in households that are braving through the winter season.

This might cause minor problems such as inconsistent temperature around the house. Your bedroom may be freezing cold. But when you go downstairs, you might find that it’s warm in the living room.

But a faulty HVAC system may also lead to problems that need our attention more. One is having carbon monoxide leaks. This poisonous gas is odorless and tasteless. So it’s hard to detect if there are leaks. The leaks are caused by defects in the heat exchanger of your heater.

Mould is something that you have to deal with right away. If you allow it to infest your house, it could damage the integrity of your house’s structure. It could ruin some of your furniture. And, most of all, it’s dangerous to infants, the elderly, and people dealing with respiratory issues. Mould builds up during the winter because of the damp environment that the cold temperature creates.

The damp environment can also cause the paint on your walls to peel and chip. If your ventilation system is faulty, water vapor brought about by the cold temperature becomes trapped in the attic and walls. This trapped water vapor condenses eventually. But when it does, it can soak into the paint job on the walls.

As homeowners, we have to face a lot of problems that the harsh winds and sub-zero temperature brings. If we’re not careful in controlling such challenges, our houses may be damaged for good. This will cause us to face even bigger problems and more astounding bills to cover.

So it’s crucial for you to be able to see the signs of these problems. That way, you can act on them quickly and avoid further damage to your home.