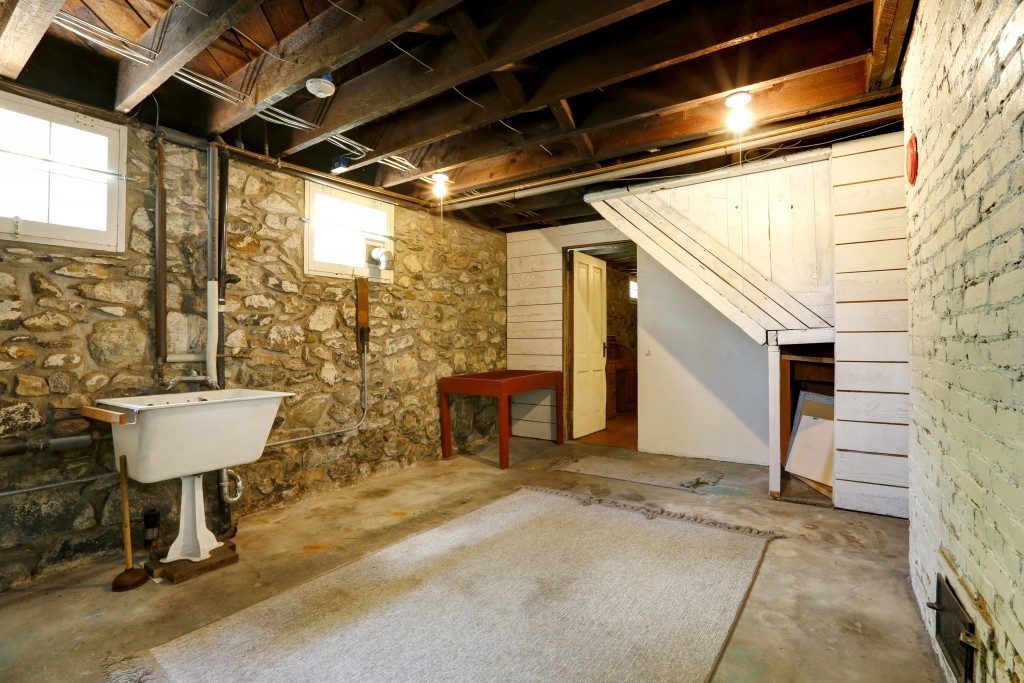 Garages and basements offer an inexpensive option for a home expansion, spaces that are not usually thought of as habitable and are often used for other purposes. Conversions should take all the necessary steps to make these spaces livable.

Among the most inexpensive ways for you to win some more space for your home is by converting a seldom-used interior space like a garage or a basement area. This is an attractive proposition, especially for households with little to no room for expansion otherwise.

Whether your family is growing just a bit bigger and need an extra bedroom, you want a little more elbow room for the family, or you want to add a man cave or lady lair to your domicile, expanding a home is always an attractive proposition. Conversions are hardly an easy job, however, but it is one worth the investment. Done well, the result is a space that is indistinguishable from other rooms in a contemporary home at first glance.

The Challenge of Waterproofing and Insulation 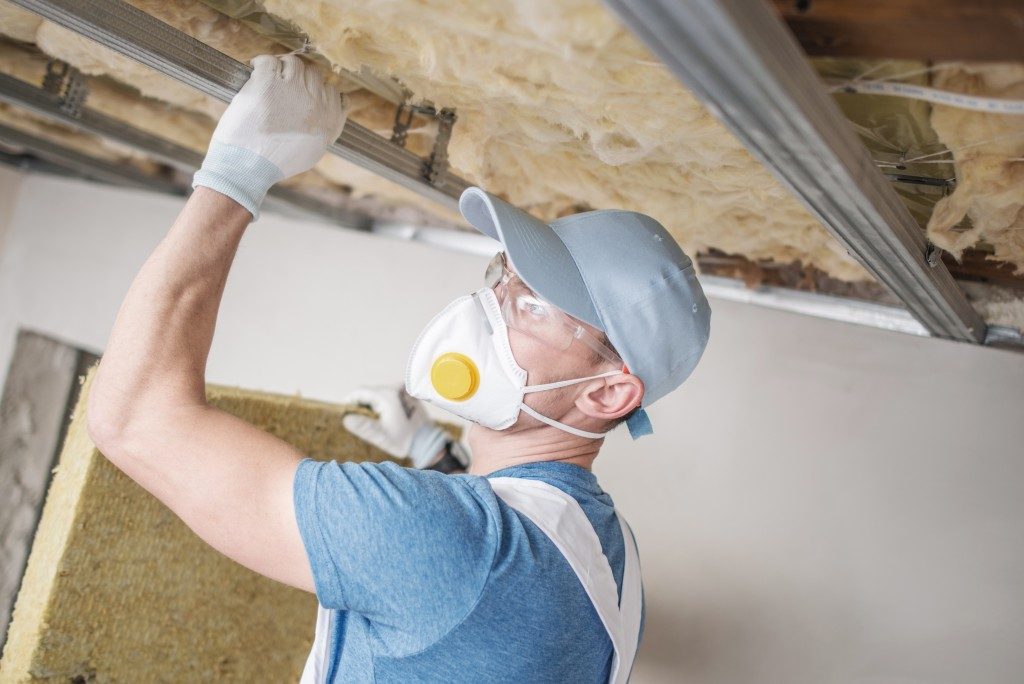 Most garages and basements have concrete floors; basements are also typically surrounded by the concrete foundation walls. Concrete floors are porous and allow water to slowly seep into these rooms, which gives them their characteristic damp atmosphere and can create problems for anything susceptible to rot, corrosion, and other forms of water damage.

Basements especially are susceptible to this tendency due to their proximity to the ground. Keeping a basement dry is difficult, often requiring a system specially designed to draw groundwater away from the surrounding space.

Many places in Utah often have enough groundwater to make water penetration a complicating factor. By applying a layer of sealant—whether waterproof paint or epoxy floor sealer—to the surface of the concrete, water cannot penetrate, and the surface facing away from the ground remains high and dry. Adequate ventilation can also help mitigate dampness; installing an effective ventilation system is thus a critical part of the conversion process for basements.

Garages and unfinished basements are also typically not insulated. Homeowners would need to have insulation installed between the original wall and the drywall to create ample insulation for the space.

Basements and garages are not usually thought to be livable spaces and are often not meant to be used as such in the original plans. Too often they lack things like heating and ventilation ductwork and windows, making them remarkably uncomfortable places as is. These additions would need to be incorporated into the price of the project, as would anything that can complicate their inclusion. Basement conversions tend to fare better in terms of a fiscal return of investment since they boost the value of the home; garage conversions typically do not but could cost less.

The main concern of garage conversions is the existence of the garage door. Its destiny would not only determine the look of the conversion but also add high costs to the project. Basements, meanwhile, have their unique structural challenges. Besides not being easy places to add windows, too, unfinished basements may also have an uneven foundation or very little headroom clearance, which would add to the costs of conversion considerably owing to the complexities involved. There should be careful consideration on whether adding plumbing is feasible, especially if the converted basement would include a bathroom.

Infrastructure stored in the basement or garage such as heaters would also need to be planned around before anything could begin. Non-load-bearing walls can help hide these structures while keeping them accessible for maintenance.

PrevPreviousYour Quick Guide to Designing a Japanese Style Bathroom
NextHome Improvement Time: Ways You Can Save up for ItNext