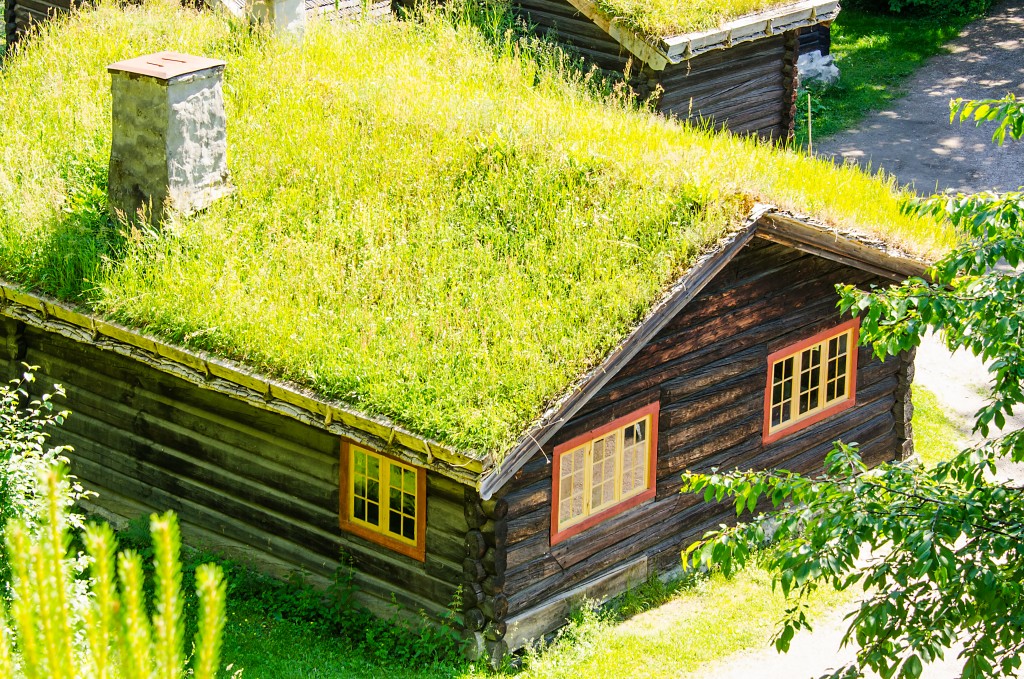 If you’ve been around suburban areas, you’ll notice that one of the most common types of roof is a gable-shaped roof that uses shingles, metal roofing, sometimes even finely cut wooden shingles and shakes. Since your roof is the first line of defence against harsh weather conditions and strong winds, it’s logical that it will need to be water-resistant, will keep moisture out while still having a protective layer against debris and hail.

What Is a Green Roof?

For the past few decades, most roofing, mainly flat rooftops and gable-shaped roofing, have been using green roofs. Sometimes called eco-roofs, green roofs, or living roofs, these peculiar types of roofing seem to be growing in trend in a community that’s inclined to preserve the environment. However, having grass or vegetation on your roof will look like an outlandish proposal to a lot of roofing contractors. Will it be able to emulate the same durability and versatility as your conventional type of roof? Green roofs seem to be accumulating a right amount of questions as it grows in popularity.

For the average person, having grass tufts and a lot of greenery on your roof seems like a fairy tale that’s come true, right? There’s no doubt that anybody who’s not well-versed with roofing will think that having a good green roof isn’t just functional, but the unique design of these roofs can free up space for your rooftop garden and a more sustainable lifestyle.

For a lot of roofers, the idea of placing grass tufts and soil on your roof might sound like a nightmare. But in reality, a green roof is an entirely safe option. So we’ll be debunking some common misconceptions about it. 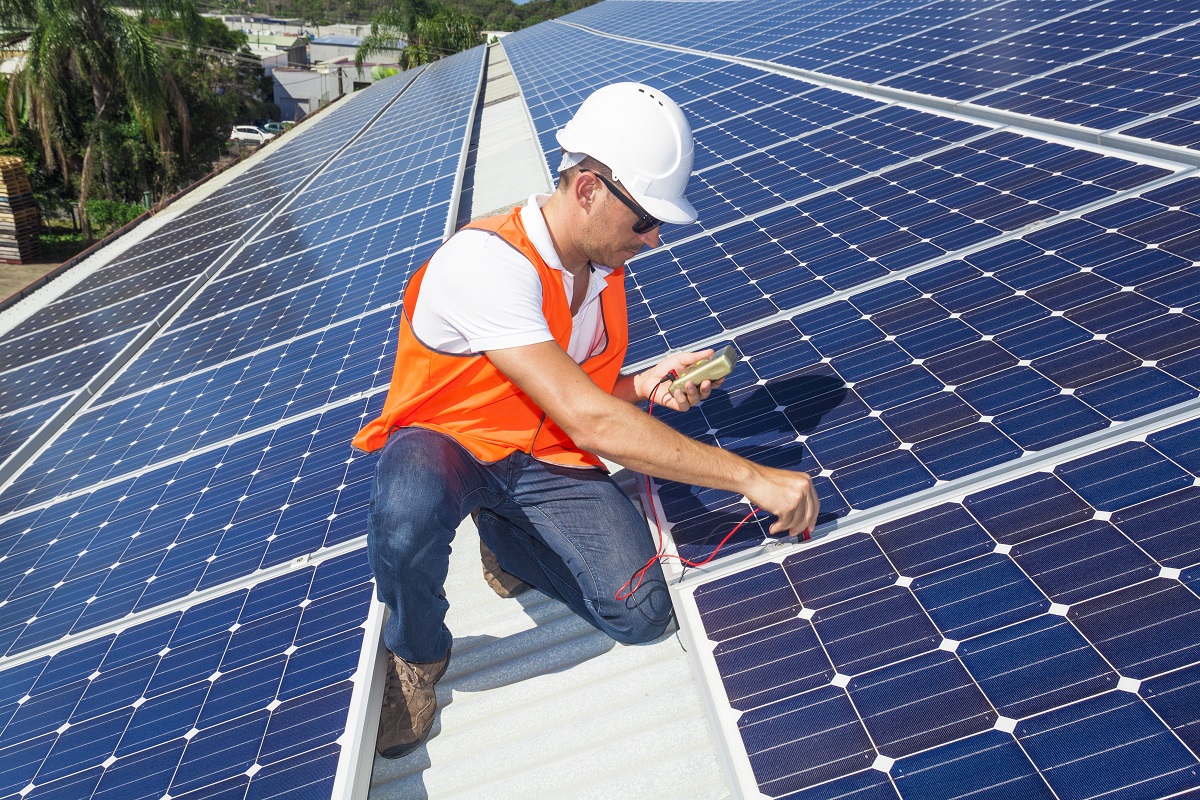 If you seem a bit pressured into getting a green roof, a traditional type of roof is alright. If necessary, you can always ask help from a real estate firm in getting the right house and land package.

There’s an ongoing debate on the practicality of green roofs in the roofing community. Most individuals would see it as beneficial, while some would prefer the conventional way of placing roofs. That isn’t a surprise since shelter is there to protect your home from the elements in the first place.

Are green roofs more eco-friendly? Do they have No worries, we’re here to help clear up any uncertainty and myths that are circulating green roofs.

The first thing that most people think about when they hear about green roofs are rustic cottages with soil and grass on the top of the roof overlooking the rocky mountains, or a flat rooftop with a garden that might cost thousands of dollars to install. Well, both are green roofs, but it’s more than just something that people place in their roofs to impress their neighbours: it’s a lifestyle that has been around even before World War 2.

Contrary to what most people think, green roofs have been around for quite a long time. They’ve been so popular among European settlements, that Norwegians used them as a social-housing option against frigid winter conditions.

With greenhouse gas emissions steadily rising, it’s only logical that we do our part as humans in ensuring that we minimise our carbon footprint by also having a sustainable lifestyle. Most industries will usually produce goods based on the needs of their consumers. Eco-friendly green roofs can help you with having your self-sustaining garden.

That said, green roofs aren’t just a quirky trend; they have a wide variety of benefits.

Contrary to what most people believe in, a green roof isn’t complicated. In terms of pricing, a green roof will cost you around $10 to $25 per square foot, which makes it mid-tier in terms of prices. Of course, this will determine the pricing will vary depending on the place that you’re in and whether you are looking for an accessible roof garden that you can chill in.

Lastly, most individuals think that it’s as easy as placing dirt and a bunch of grass tufts on your roof. Setting up a green roof might be a challenge since there’s a multitude of different factors that you’ll have to take into account.

Most professionals will take their time to analyse the structure of your home. Compared to other types of roofing, a green roof will soak the right amount of moisture and water. Since it will absorb water that might cause structural damage, you will need to meticulously choose the proper plant selection while also having a specially designed drainage system.

If you’re in doubt about what needs to be done, you can always have a professional roofer do it for you.

Just like installing any other type of roofing, green roofs will need a considerable amount of time, care, and attention. You want to worry about replacing or repairing your green roof any time soon since the warranties are almost the same as any other roofing material in the market. Setting up a green roof is a significant investment in itself. Not only will you have to spend the right amount of resources, but you’ll also have to get some good greens there as well.

Ultimately, pricing, time, and investment shouldn’t matter when you want to help the environment. Setting up a green roof might be a daunting task, but it will all be worth it in the end.

PrevPreviousCool Kitchen Design Trends to Consider This Year
NextHigh-Pitched vs. Low-Pitched Roofing: Which Is Better?Next