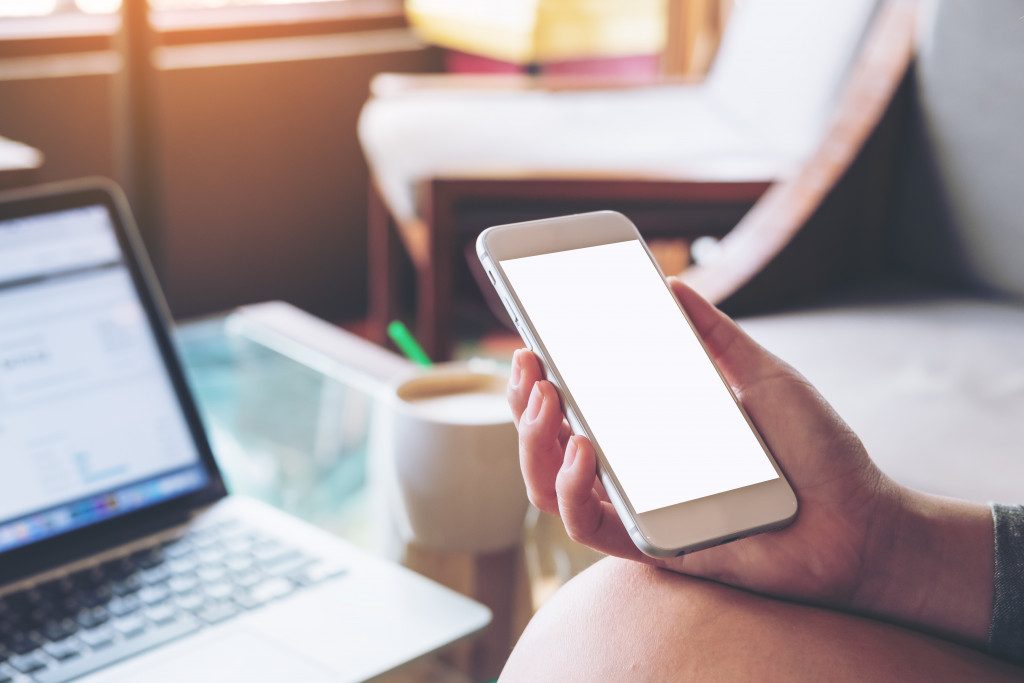 Ever heard about a vlogger who has never spoken a word on camera? He exists. His name is John Plant.

Since he started his YouTube channel five years ago, Plant has attracted over ten million subscribers and about 900 million views on his 51 videos. He doesn’t greet his audience with a typical line, “Hi, guys! Welcome to my channel!” Instead, he starts each video by walking into the wild near his home in north Queensland, Australia. Then, he silently builds shelters and tools using only what’s available in nature.

Plant named his channel “Primitive Technology,” a term that becomes popular as a genre on YouTube.

So what is primitive technology?

Plant describes primitive technology as a hobby where you build things completely from scratch without using modern materials or tools. That includes creating the tools you will need to build things. So, if you need an ax to chop woods, pick up a stone and shape it to be an ax. Need to crush some rocks? Collect logs from a fallen tree and make a water-powered hammer first. The challenge is seeing how far you can go without relying on modern technology—and that’s entertaining to watch for millions of people.

Primitive technology videos of Plant regularly receive millions of views. That popularity has spawned an active online community where people discuss his latest videos. It also has compelled other YouTube creators to follow suit and answer to Plant’s challenge. A quick search using the keywords “primitive technology,” and you’ll see many videos of other people building huts, pools, and hammers from scratch.

Why do people love watching it? 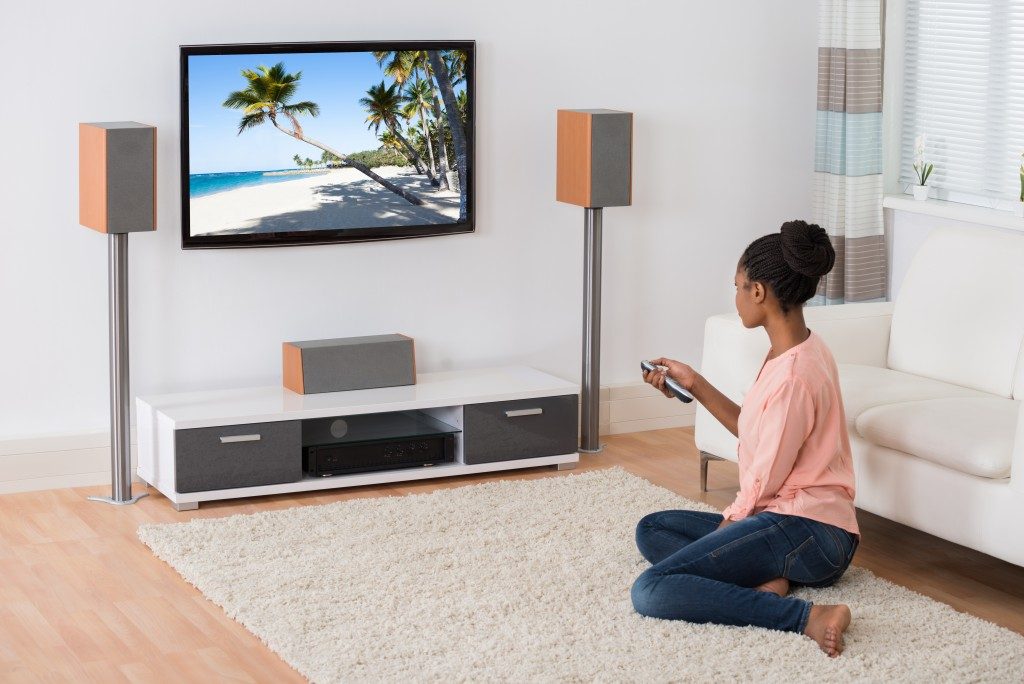 YouTube is home to lots of instructional videos, from DIY home improvement projects to professionals sharing tips on air duct and dryer vent cleaning, basement insulation, and other home maintenance tasks. But amid these thousands of videos, primitive technology videos still manage to capture the attention of millions of people online. What’s with this genre that makes people love it?

In an interview with BBC, Plant explained that his fans appreciate his no-nonsense approach. He gets straight into the project, and every scene of his five to 15-minute video shows crucial steps to a project.

It could also because Plant’s videos give viewers a break from the modern world. Amid all the luxurious and insta-worthy posts and stories on social media, there’s a man in rural Australia spending days in the wild to scour for materials and build ingenious things. It’s also refreshing to see someone work in silence. Unlike other YouTubers, he doesn’t tell the viewers to subscribe nor sneak in any product placements.

However, Plant clarified a common misconception that he lives in the wild. He lives in a modern house, but he has a great passion for primitive technology. He has been doing this hobby for years with no one watching; the only difference now is he sets up the camera and tripod before working on a project.

Where else can you see primitive technology?

Plant likes to promote the value of primitive technology. After getting constant questions from viewers who wanted to build sheds, huts, and tools in their own backyards, he decided to put up a blog to detail each of his projects. He also published a book to share his Stone age knowledge with more people.

In the age of robots, sleek technology, and other modern pleasures, some take comfort in watching a man going back to his roots and creating something out of nothing. That’s the appeal of primitive technology.