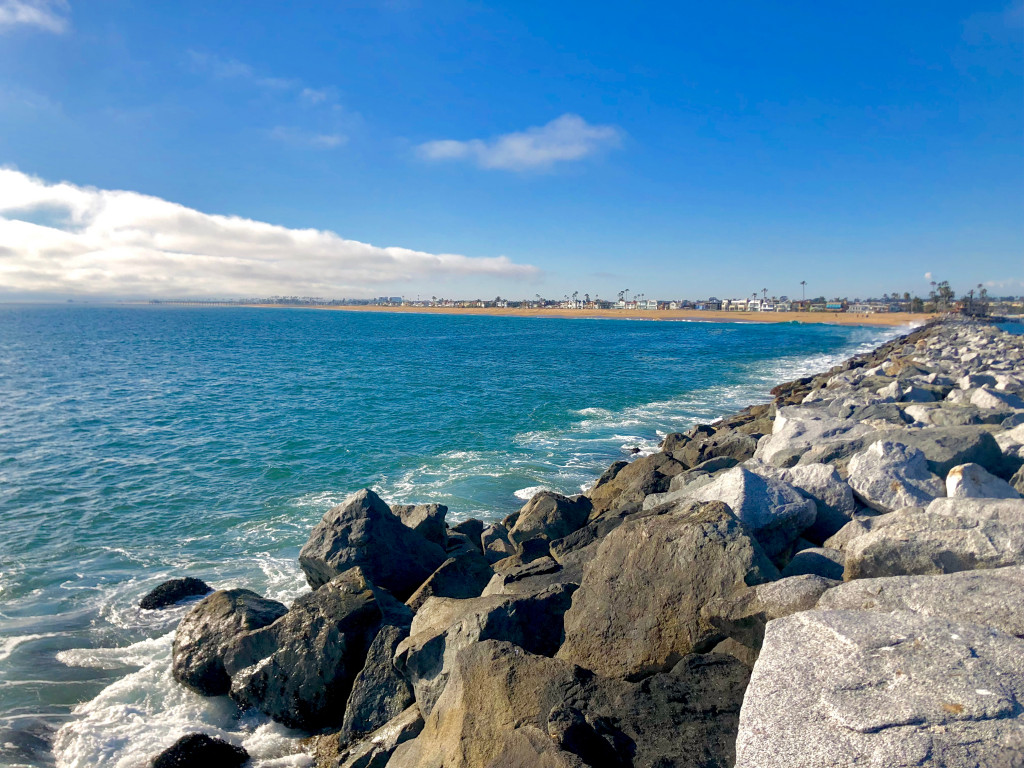 Living by the Beach: Ways to Protect Your Home

If you love the sea, you probably dream of owning a beach house one day. Beach houses are glorified in the media as if living one is the closest thing to paradise. And it’s not entirely wrong, because who wouldn’t love to wake up to the sound of waves? If you can reach the beach within walking distance, why would you still live in the city?

But what the magazines and social media don’t always show is the risks. While all locations have risks, living in coastal regions, especially low-lying ones, are bigger. Seaside houses are under the threat of climate change, and the normal climate in the regions itself isn’t very friendly to houses either. The building materials used in city homes might not work in a coastal home.

In Europe, the most vulnerable coastal regions include the east of England, the coastal strip that stretches from Belgium through the Netherlands and Germany to Denmark, and the southern Baltic sea coast. As cities become more populated, more people move to coastal regions, overpopulating the beach towns.

As a result, coastal residents expose themselves to the risks of floods. In fact, the densely-populated areas of England, the Netherlands, Germany, and Italy already lie below the mean high-water mark. If not for the existing coastal defense mechanisms, they would’ve already been flooded today.

Aside from potentially lost lives and health issues, property damage is also a consequence of flooding. But even without a flood, coastal homes can be vulnerable to damage. The heat and humidity in the area might not sit well with certain building materials.

Wood fences, for example, might easily rot during humid weather. External finishes age prematurely because of constant exposure to the sun. The sand that blows from the beach and the salty sea air could rust metal parts. They could also chip paintwork and damage mechanisms like window latches.

Your interiors aren’t safe either. The sand that blows in could make the floors sustain scratches. Carpets and furniture might wear out faster than normal, too. In addition, tidal surges or waves whipped by the wind could affect your garden or yard. 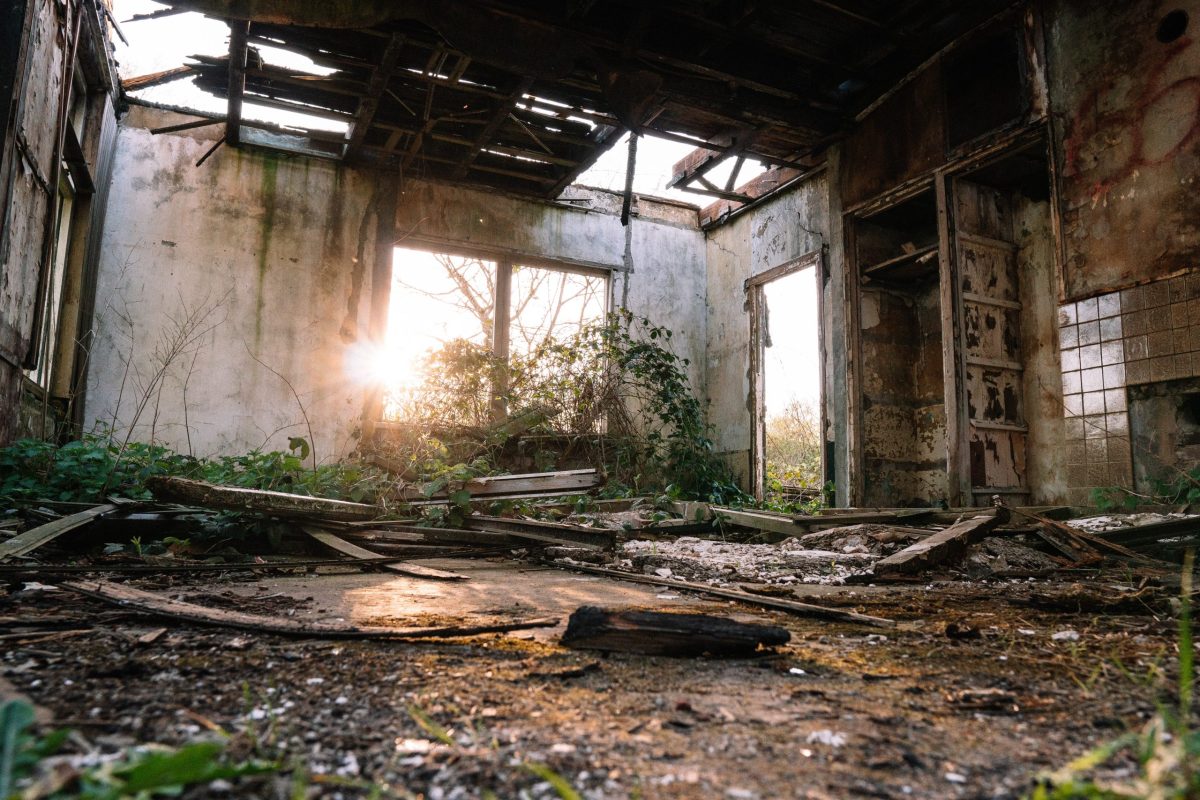 Since a beach house tends to be prone to damage, maintaining it costs more. If homes in the city don’t need a new roof until 30 years later, your roof might require a new one earlier. You might also need to schedule repainting and restoration jobs more frequently.

Given these environmental factors, your beach house might devalue fast. Not only is the home prone to floods and damage, but coastal erosion is another threatening factor. If you live close to the beach, you might notice the shoreline gradually receding toward your property over time. That would make it harder to sell your home in the future.

Thankfully, living in a beach house doesn’t necessarily doom you to a life of constant worrying and high maintenance costs. These preventive measures can keep your beach house at its best for a long time:

Before moving into your beach house, find a reputable render supplier to work on the exteriors. Rendering is the process of coating cement mixture to the external, and sometimes internal, walls of a home or any other building.

It’s similar to plastering, but rendering is specifically designed to water- and fire-proof a home. The cement mixture used in rendering is also far stronger. As a result, you can significantly slow down the deterioration of your beach house.

2. A Fence Material That Suits the Climate

In hot and humid areas, vinyl fences work best. They require little maintenance, and they can stand up to strong winds and other sources of physical blows. Aluminum is a great and affordable material as well.

Consider terracotta or clay roofs for your beach house. They’re not just aesthetically pleasing but also resilient to strong winds and earthquakes. However, the tiles could snap from the heat or cold, so have them treated while the weather is good. And whichever roofing material you choose, always check for durability and temperature resistance.

Living in a beach house is still an amazing experience despite the risks. But be realistic when you start living by the sea. You could be interfering with nature’s work, so prepare to adjust when nature wants to rebalance itself.

PrevPreviousConsiderations Before Flipping Your Property
NextSteps to Guarantee a Profitable Business: A Guide for EntrepreneursNext