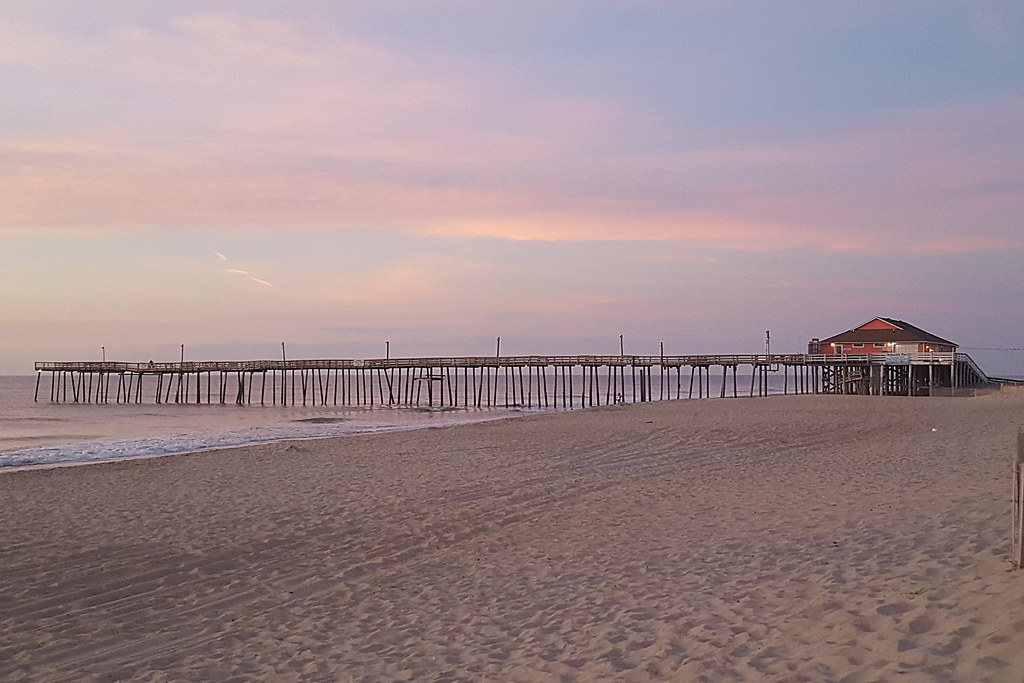 Nicholas Sparks’ book about two middle-aged people was charming enough. And the movie version starring Richard Gere and Diane Lane made it all the more likeable, as two of the most charming movie stars play out this love story of two people finally finding love after years of self-denial. But what made the movie ‘Nights in Rodanthe’ all the more unforgettable was its location, an oceanfront house in the village of Rodanthe.

Renovated, And It Looks So Good

Many of the film’s fans loved the house and the story, and one of these was Ben and Debbie Huss. In 2009 the couple wanted to stay in the house and relive their favorite movie scenes but were shocked to find the house’s condition. They did not even recognize it as the same house and had to ask for directions. It broke Ben’s heart.

There were no blue shutters and big porches. That was only for the movie. The storms coming from the Atlantic had washed away the steps. The septic tank was lying exposed on the beach. Waves kept washing the support piles under the house. Ben felt that the movie had changed his life, and he was determined to save the house.

They bought the house (after a lot of convincing on Debbie’s part), repaired it, and even moved it 100 yards away from the ocean. Movers set the house on the back of a truck trailer and moved it at a walking pace. The couple then redecorated it to match the film. They put in the blue shutters. They decorated four rooms featured in the movie: two bedrooms, the kitchen and the sitting room. Additionally, Huss wants to replace the siding and windows, but whether he plans to include a patio enclosure depends on what the potential buyer wants.

When Hurricane Irene swept through the country, Ben and Debbie had no choice but to spend it in the house. Just like in the movie and the book, the couple had to stay in the house to survive. And survive they did, even though the house’s roof was blown off and the house creaked throughout the storm.

The Inn at Rodanthe

For now, the house is one of the most popular places to see and visit in the Outer Banks. Many people rent it for a night or several days if only to experience the Atlantic surf touching their feet.

Ben and Debbie can’t spend a lot of time in the house as much as they want. So they decided to put the house up for sale. Luckily for them, many people from all over the world are interested in buying the property. For now, the couple is meeting possible owners, but operate the house as an inn to generate some income.

They have also found out that they are not alone in loving the film. Many fans have stayed in the house for a few days if only to experience it as the film’s stars did. But Ben and Debbie know what makes the film more charming: the house with the blue shutter by the sea.

PrevPreviousIs Your Yard Revealing More About Your Personality Than You Have Realized?
NextLandscape Lighting: 9 Tips to Light Up Your Garden for BeginnersNext