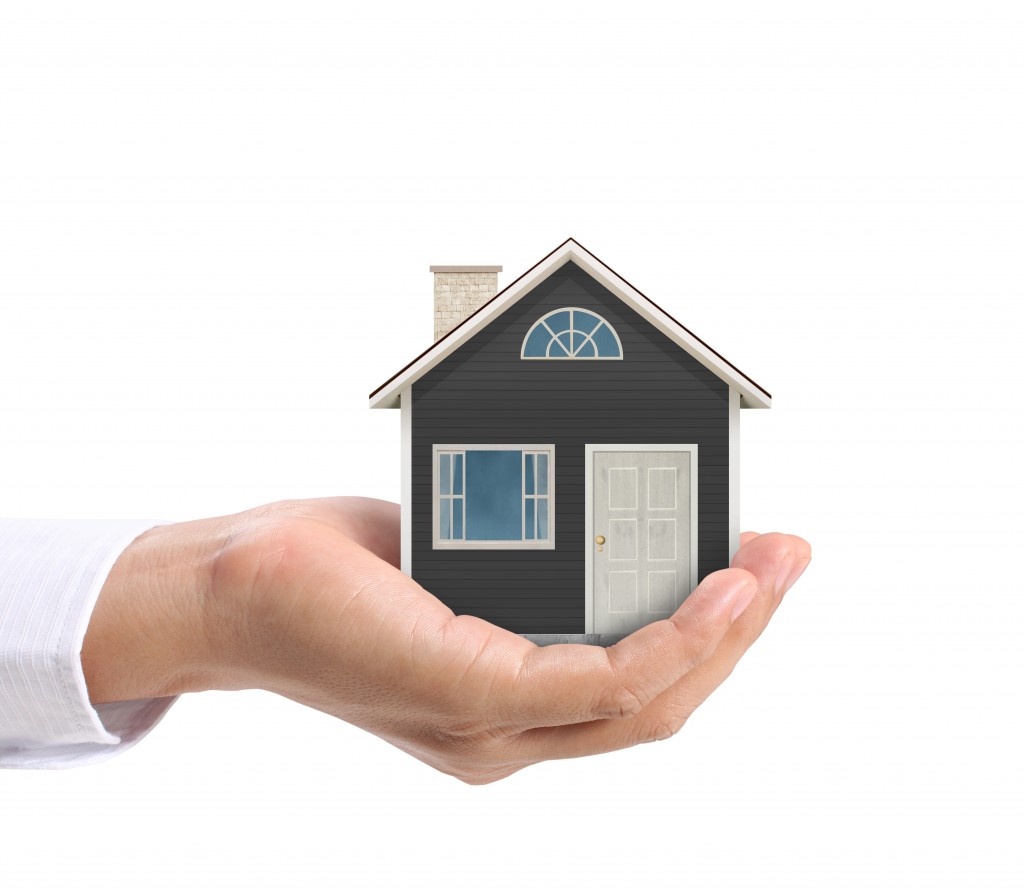 Prefabricated homes have changed throughout the years, from mobile structures used by early civilisations to a choice property around the world. These transportable kit homes are used as granny cabins, teenage retreats, or studios. Several homeowners recognise the advantages of prefab, using them as permanent homes or extensions of their existing properties.

Despite the benefits of prefabricated houses, several homeowners approach them with doubts. That is because of the misconceptions surrounding the concept of prefab.

Here are five common misconceptions about prefab houses and what makes them wrong.

Several homebuyers assume that prefabricated houses are of low quality and have a shorter lifespan. It is because they think the mass production of these properties has low construction standards. Since these structures are built off-site, sceptics also assume that prefab homes are less stable than those traditionally constructed buildings.

However, prefab home manufacturers have to adhere to high standards. For example, the Australian Building Codes Board requires manufacturers to adhere to minimum requirements for constructing these homes. Manufacturers use additional bracings and other high-quality materials that allow the homes to last long.

Each property goes through an assessment to ensure its structures, as well as electrical, mechanical, and plumbing fixtures, are of high quality.

Some homebuyers believe that all prefabricated houses look alike because of their mass-produced nature. They also think that homes from modules and panels result in a box-type structure.

This statement is false because prefab homes come in a variety of looks, much like properties built on-site. Homebuyers can incorporate any style, depending on their needs and preferences. Modern prefab homes are transformed into sophisticated living spaces, produced with high quality and cost-efficiency in mind.

Similar to the notion that prefab homes are mass-produced, several homeowners think that these structures won’t fit on their lots.

However, prefab houses are customisable, and they can be designed to fit any specification. They can be boxy, but they can be built around lots of any size. 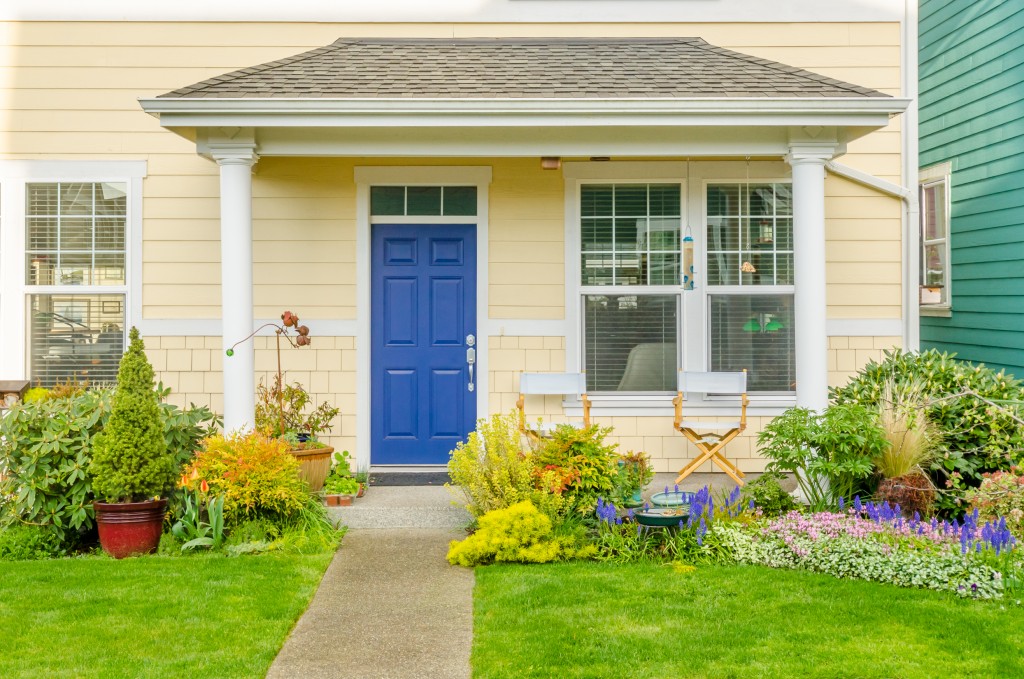 Several homebuyers believe that prefabricated houses are temporary housing options. This misconception came from the idea that prefab properties are used in construction sites and mobile extensions.

However, prefab houses can be a permanent dwelling option. These transportable homes can be used as an extension of a conventional home. They can be retreat houses, workspaces, and other rooms a homeowner would want.

Myth #5: Prefab Homes Are Only for the Mass Market

This notion came from history when prefab homes were manufactured as low-cost housing for homeless World War II veterans.

Advancements in technology led to significant improvements in prefabricated homes, but misconceptions about them are still prevalent among homeowners. The truths to these myths can hopefully change people’s minds about prefabs and consider them as an investment.