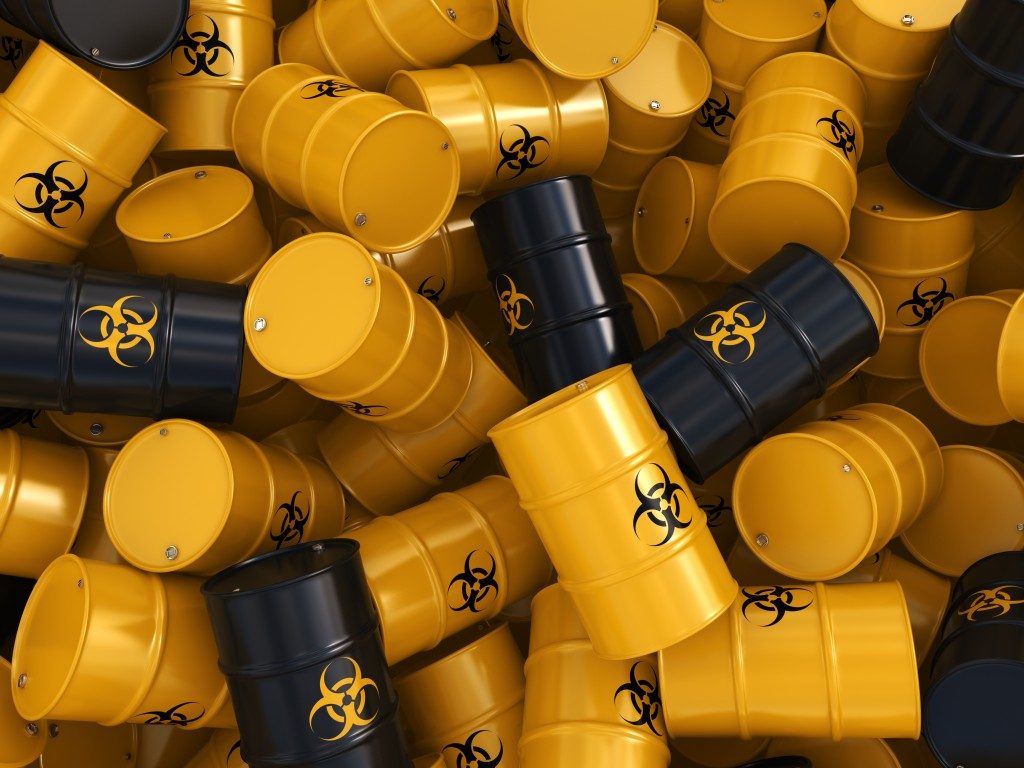 In the 16th century, Paracelsus, the celebrated Swiss alchemist and physician, coined the phrase “sola dosis facit venenum,” which is Latin for “the poison is in the dose.” The principle is rooted in his finding that all substances, even if they’re necessary for human life, such as oxygen and water, are toxic when the body takes too much of it. This indirectly led to setting the maximum limits of a chemical, as Paracelsus reasoned that only the amount or concentration of a substance differentiates a remedy from a drug.

While the understanding of toxicology has evolved much since his time—for instance, toxicologists now know that long-term exposure is just as lethal, even in minute amounts—some of his findings still hold. This is one of the bases that the Environmental Protection Agency uses to specify a maximum limit for the trace minerals found in water, for example.

Some substances are so toxic, however, that simply introducing them to the body can have immediate and even dangerous effects. The problem is, some of these chemicals are ubiquitous in modern homes. If you think that your home has these, contact your Provo inspection specialist for removal.

According to the World Health Organization, lead is responsible for 540,000 deaths worldwide as of 2016 and comprised almost 64% of global cases of idiopathic developmental intellectual disability. Lead is particularly fatal to children, which can damage the brain and central nervous system; even if they survive it, will leave them mentally handicapped.

What makes lead extremely harmful is that it is everywhere. It’s used in many household products, such as gasoline, paint, cosmetics, toys, jewelry, and electronics (though some of these products have recently turned to lead-free alternatives). You can be exposed to lead simply by inhaling lead dust or drinking water exposed to lead. There is no known safe limit of lead exposure.

There is a reason no one uses actual mercury in thermometers anymore—apart from being deadly, mercury is so dense that it can seep through your skin even without a cut. But wait, it gets worse; because of its high vapor pressure (which means it can readily evaporate), you can also inhale it. Acute mercury poisoning may manifest in damage to cognitive functions, the heart, kidneys, and the lungs.

The danger of mercury poisoning, however, is not in the element itself, but through consuming food, particularly seafood, exposed to it. Mercury accumulates in certain species of fish more than others, such as mackerel, tuna, and marlin. 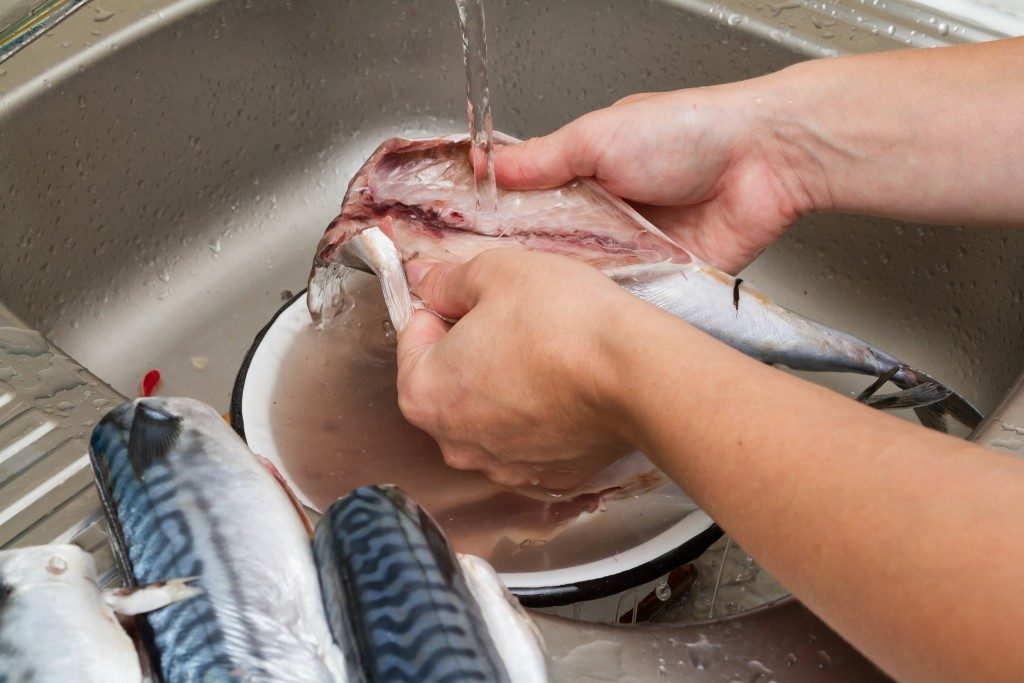 Poison is in the dose, indeed, but when you encounter these three chemicals, the littlest dose is poison. Contact your home inspection professional right away if you suspect your home is exposed to such contaminants.

PrevPrevious3 Home Repairs Where You Need to Hire a Pro
NextHow Much Should You Spend on Epoxy Flooring?Next