This year has been a roller-coaster ride. Admittedly, there aren’t as many highs as there should be, but it’s still a very wild ride. Now that 2020 is in its second half, many people are feeling uncertain about the coming seasons. Winter is particularly concerning since there could be a lot of evictions for American renters in the coming months. If you’re worried, too, here are some preventative measures to make sure you don’t spend a dollar more than you need to when the cold months start bearing down.

One of the biggest, if not the biggest, expenses during winter is the heating. To be comfortable, people need to raise the temperature in their homes, and this usually eats up a lot of energy, which translates into costly power bills. There are a lot of ways to make sure you won’t need as much heating.

First, you need to bundle up. It can be tempting to turn up the thermostat and just wear shorts and a tank top, but you’ll be surprised by how much you can save by just putting on a sweater indoors.

Deal with your windows. There are a lot of window insulator kits out there. Many, if not all, of your windows won’t be opened during this time, and putting insulators on them will help prevent the cold from coming in and the heat from going out. Do the same for doors if you think they won’t be used as much. For similar reasons, you should also caulk the cracks and seams even between rooms. They help contain the heat as well.

Turn the heat down. One of the signs that the human body looks for when it’s time to sleep is temperature. Turning down the heat at night won’t only save you energy and money; it can also give you better sleep. According to the National Sleep Foundation, the ideal temperature for optimum sleep is between 60 and 67 degrees.

Investing in a smart thermostat can help you here. They are programmable, so you won’t have to make adjustments every night and morning.

When no one’s home, it also makes sense to turn the heat down. Just make sure that the temperature is not low enough to freeze liquids in pipes.

Don’t close vents all the way. Some seal the heat vents in unused rooms to keep the hot air from passing through there. However, this can be harmful to your heating system due to pressure build up. Partially closing these vents will still allow the air to circulate while also preserving heat. 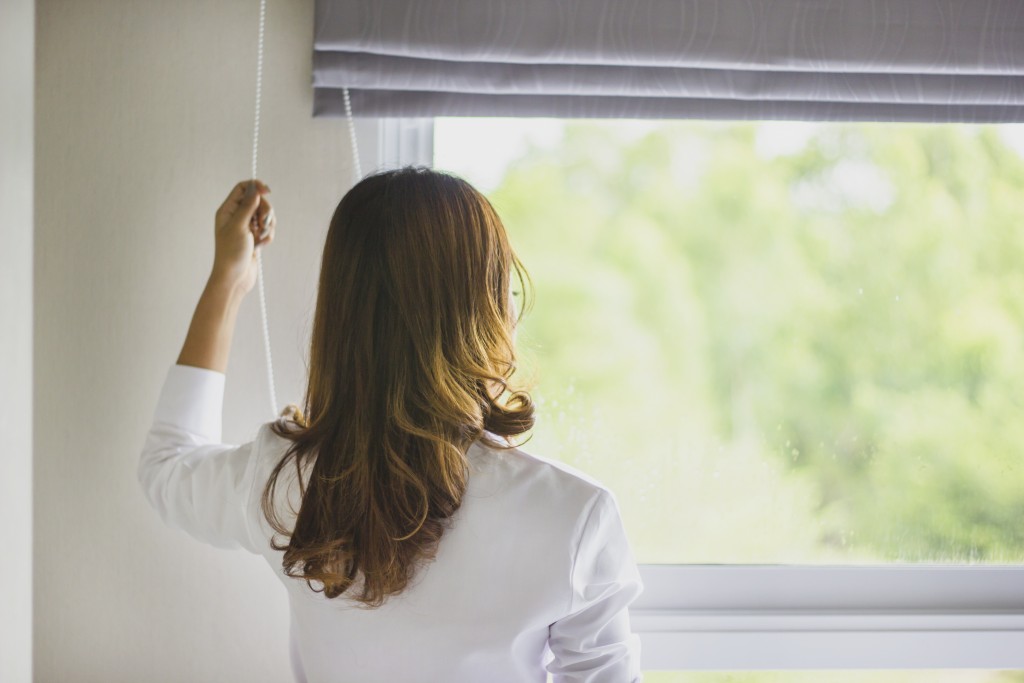 Before winter comes around, make sure you examine the exterior of your house. Damages can also allow heat to escape and allow cold air to come in. Make sure your gutters aren’t clogged as well. Clogged drains can cause moisture to build up and damage parts of your roof or wall. These issues can also get worse over time, making them more expensive and tedious to deal with in the future.

Fall is hail season. Make sure to get your house and vehicle repaired for hail damage. Like what’s mentioned above, these issues can become more costly if left unaddressed in the future. They can also compromise the integrity of your house exterior and your vehicle.

These pointers can hopefully help you save money during the cold months ahead.