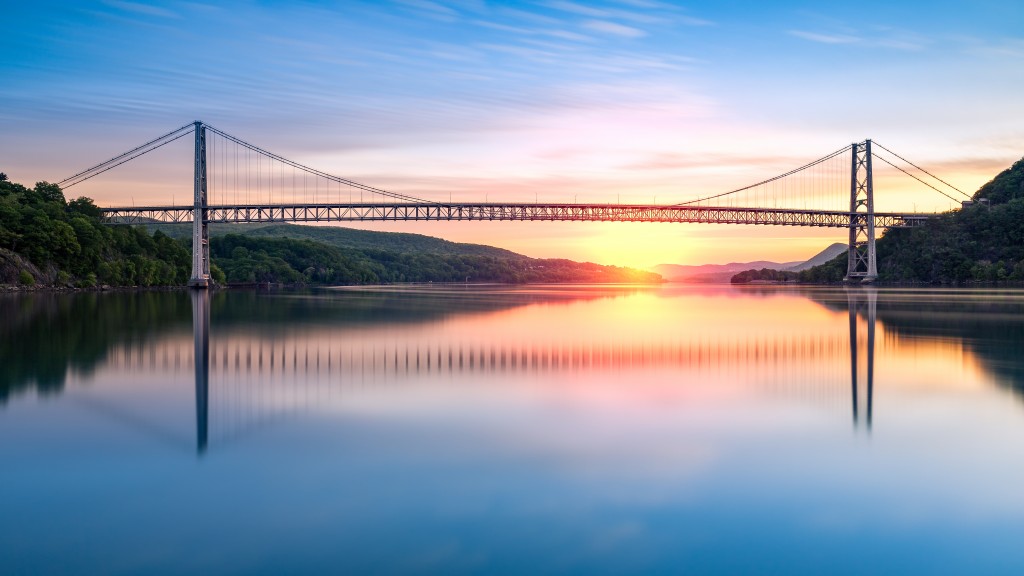 The 5 Most Iconic Steel Buildings Around the Globe

Steel has always been a vital material for constructing buildings of all types and sizes across the globe since the Industrial Revolution.

Through the centuries, manufacturers from around the world have discovered an inexpensive way to produce large quantities of steel, which led to the creation of metal building structures that have the same durability and cost-effectiveness of steel. It allowed metal fabrication to flourish and weld the most durable material on earth.

Expertise in metal fabrication resulted in huge and awe-inspiring steel structures. Now, it seems that the only limit for metal buildings is our imaginations. Here are some of the most inspired metal structures across the world.

The Eiffel tower is one of the world’s most recognized landmarks and is always at the top, regardless of the category. The structure was constructed in 1889 for the World’s Fair, and it has become an iconic landmark in Paris ever since. Standing at 984 feet, it held the title of the ‘world’s tallest building,’ for almost 42 years until the world’s first building to break the 1000-foot mark, the Chrysler Building surpassed it, which stood at 1046 feet.

When you think of inspiring buildings, no matter what material, the famous Empire State Building is probably the first one that comes to mind. This iconic structure was built in 1931, with its stylish art deco tower, the massive skyscraper was indeed ahead of its time. The steel frame alone of the building weighs 57,000 tons, contributing to its total weight of 365,000 tons.

It is a 103-story skyscraper that stands at 1,454 feet. It held the title of the ‘tallest building on earth’ for over 40 years, surpassed by the World Trade Center’s Twin Towers in 1970. 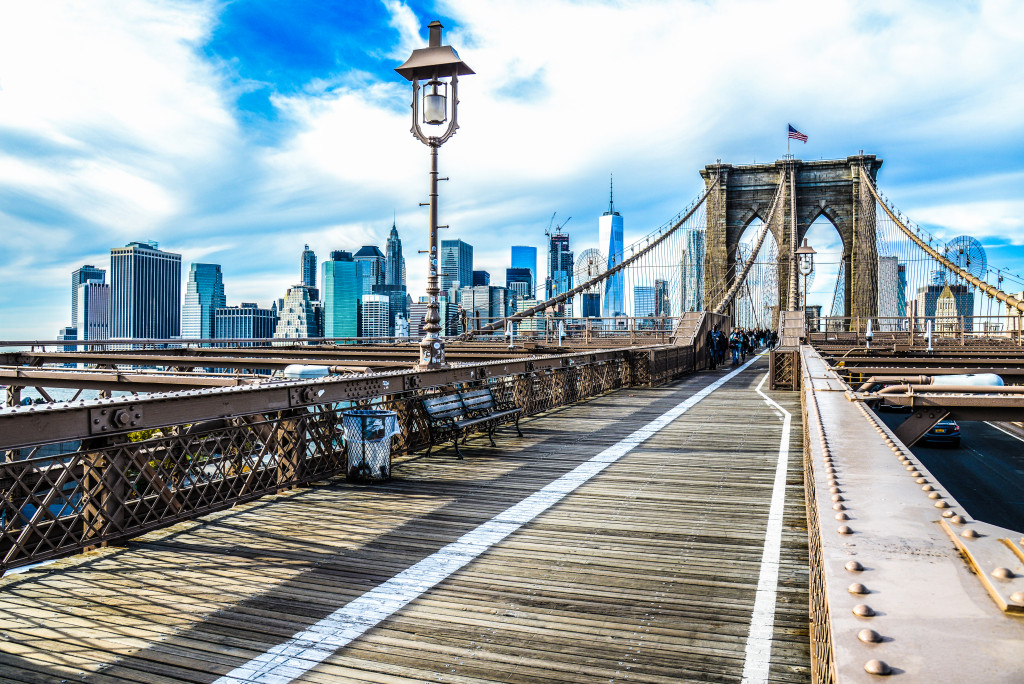 The Brooklyn Bridge is one of the ten bridges in the big apple that has received historic landmark status. It is a hybrid of suspension or cable-stayed bridge in New York, covering the East River between Brooklyn and Manhattan. This landmark is over a century old, making it the oldest bridge in the city that never sleeps. The construction of this structure took 14 years to complete, and to this day, it is still open to pedestrian and vehicle traffic.

Dubai’s Burj Khalifa is currently the tallest building globally, standing at a staggering height of 2,719.8 feet. It features over 160 stories, a public observation deck on its 124the floor, an 11-hectare park, and a massive fountain that is over 900 feet long. The construction of this modern skyscraper was no small feat, with having over 100,000 tons of concrete used and having its steel foundation buried over 50 meters deep.

Aside from breaking the record of the world’s tallest building, it also broke a record for the highest installation of glass and aluminum façade, standing at 1,679.79 feet high.

It is the second tallest building globally, standing at 2,073.49 feet, and this 128-story steel structure is located in Lujiazui, Pudong, Shanghai. It holds the world record of having the highest indoor observation deck inside a building at 1,843.83 feet.

Some of the most iconic and groundbreaking structures in the world were built using steel. As a fabricated metal, steel will remain a popular choice for towering edifices, offices, and homes in the decades to come.