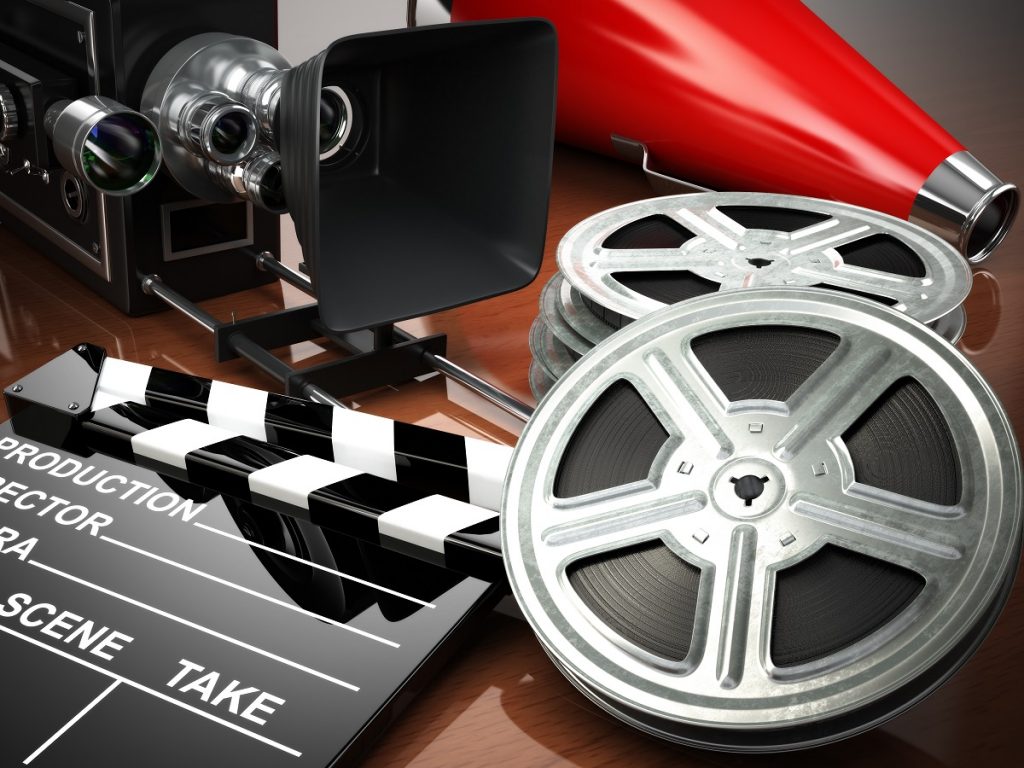 Not all signs are created equal. Some are so iconic they become landmarks. Case in point: Hollywood.

This article will strive to tell the tale of one of the biggest signs in the world—its origins, rise and fall, and how it defines the California landscape.

It All Began with the Wilcoxes

Today, Hollywood spells glitz and glamour—the home of celebrities, the mecca of movie studios and those who dream to make it big in the entertainment industry. But before the 1920s, this area was nothing but flamboyant.

Decades ago, the barren land was home to the Gabrielinos, a group of native people, and farmers, prospectors, and bandits. The resources were scarce, and the weather was sweltering hot.

Then Harvey and his wife, Daeida (also known as Ida), traveled from Texas to Los Angeles and established a real estate office. When their son, who was 18 months, died, the couple consoled themselves by traveling some more until they found a tract of land they hoped to convert into an orchard for apricots and figs.

They called the acre Hollywood, which people assumed might have come from a woman Ida met on one of her trips. This lady, the story said, had a home named Hollywood. Others, though, believed the moniker might have been from some holly plants in the area.

Either way, by the 1800s, real estate started to change. By this time, immigrants and families from the East moved to the West Coast, tempted by the mild dry weather, vast space available, and the search for gold and other valuable metals and minerals.

By the early 1990s, movie studios began relocating, and along with them, the celebrities. All these factors contributed to the growth of the market value of the land.

In 1923, Harry Chandler, a Los Angeles Times publisher, also ran a real estate development company, and this time, they are setting their sights on luxury clients. To attract attention, though, they decided to put up a gimmick—literally—and the Hollywoodland sign was born.

Costing around $21,000, the sign was gigantic. The letters stood around 50 feet high, while every panel measured 3 feet by nine feet. The foundation was made of wooden poles, while the body was of metal cutting sheets. The huge marquee was also painted white, which allowed the letters to stand out when surrounded by lights.

Because they were heavy, tractors and mules had to haul each to Mount Lee. But everything seemed worth it as the entire sign looked dazzling, whether daytime and nighttime.

From the 1920s to the 1940s, the sign withstood the test of time (many believed that the sign would last for only a year) and tragic events, including the death of a British actress named Peg Entwistle.

The Hollywood Chamber of Commerce Stepped In

After about 20 years, the sign showed signs of wear and tear. What used to be the pride of Hollywood became a source of embarrassment that the residents wanted it taken down.

To save it, the developers sold the remaining land, including the sign, to Los Angeles to become part of Griffith Park. Unfortunately, the city wanted to get rid of the letters as well.

This was when the Hollywood Chamber of Commerce stepped in. In 1949, the group became the sole caretakers of the sign, which is now spelled without “land.”

Over the next years, the Hollywood sign went through many repairs and makeovers to maintain the quality. By 1978, however, the marquee was so worn out that some of the letters had already tumbled down. Termites ate the already weak wooden posts.

The lights were off on the Hollywood sign for three months, but it was all for a good reason. Around this time, the late Hugh Hefner, the founder of Playboy, raised funds to rehabilitate the marquee. Various celebrities sponsored each letter for a staggering cost of around $27,000.

By 1978, a new sign was born. This time, it stood around 450 feet long or four stories high. Instead of wood, the letters now featured steel frames to give them better stability and longevity.

If Ginger Rogers and Hefner hadn’t broken up, the multimillionaire would have built a luxury property around the area. Fortunately, that didn’t happen, or otherwise, there’s one less attraction in California that millions would miss.

Today, the Hollywood sign is a protected parkland after many celebrities and movie studies pooled money and paid over $12 million. Hefner, meanwhile, settled the rest of the amount worth $900,000.

None can come near the sign for the safety of everyone. Besides, it has one of the most comprehensive security systems, including being monitored 24/7.

PrevPreviousSelling Your Home Fast: How Can You Achieve This?
NextMaking a Energy-efficient Home for Future GenerationsNext