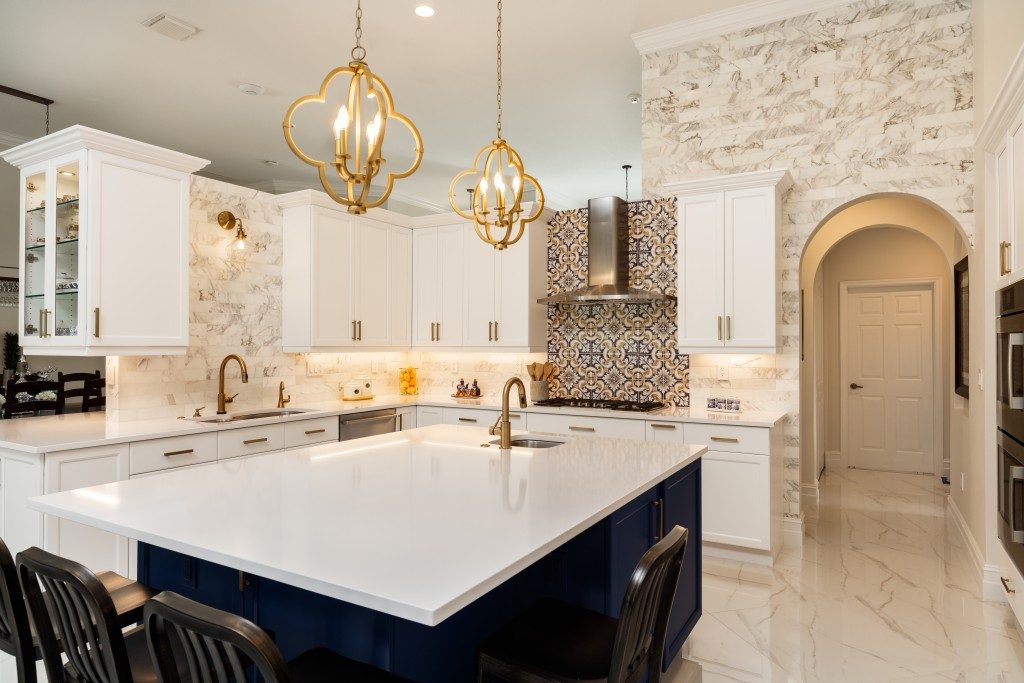 The centerpiece of many kitchen layouts since the 1940s known as the kitchen work triangle aims to build the most efficient work area possible for rooms that experience the most foot traffic. This theory suggests that by putting the three most frequently used work sites in the kitchen together

These are the stove or cooktop, refrigerator and sink, put close to each other so you’ll be able to create the best work area possible. When placed way too far from each other, it means anyone who’s preparing meals end up wasting a lot of steps.

If they’re too close, however, it turns into a cramped space, which makes it a lot more challenging to cook and prepare meals for the family. However, many kitchen remodeling experts in Kansas City have stated that this theory is already outdated and no longer applied in many design projects.

This is mainly because the entire concept was based on the idea that only one person is preparing all the meals. But, as many would agree, this isn’t necessarily the current setup for most modern-day families.

Are all of these true? Let’s find out.

Why the concept seems outdated 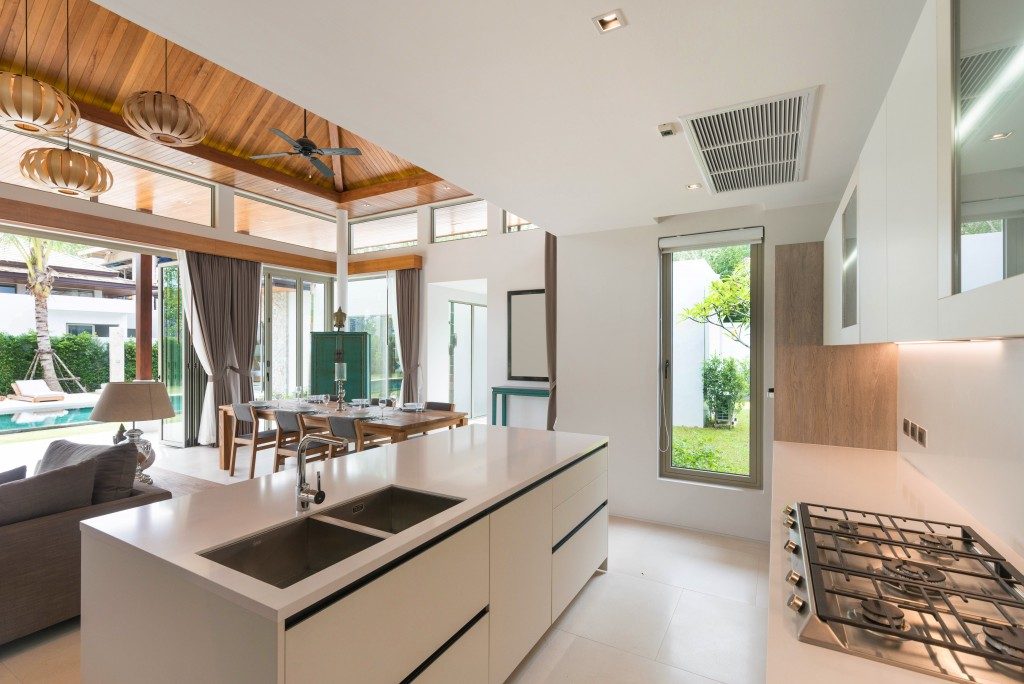 One of the reasons why the kitchen work triangle layout has lost favor over the past few years is that it’s not always applicable to all types of kitchen. More often than not, there isn’t a big enough space to fully set up the ideal triangle kitchen. This is especially true for kitchens that adopt the galley style.

Instead, one of the key design trends in kitchens that have been gaining a lot of attention in contemporary designs is open-concept kitchens. In this approach, additional kitchen elements such as island prep stations that also contain island bars and prep sinks are incorporated to achieve a more modern look.

The kitchen work triangle layout isn’t exactly under the open-concept approach because kitchen zones are considered a much better solution. This, however, isn’t to say that this standard of good design and functionality no longer holds value. But, it’s apparent how there’s been a shift in many kitchen designs.

Where the concept still applies

No matter how many design trends come and go, not everyone believes that the kitchen triangle is already on its way out. Many top designers still recognize the value of this layout, especially those who have more experience remodeling older homes with older kitchens.

While many homeowners try to switch to a more contemporary design, experts still end up putting all kitchen elements back together. They do this in such a way that still resembles this time-honored tradition in kitchen designs.

Also, many realize how this work triangle works effectively for kitchens that have a subway tile backsplash and stainless steel appliances. Not only is it more aesthetically pleasing due to the presence of crisper lines, but it’s also timeless, allowing kitchen owners to enjoy their current setup for many years.

In the end, the kitchen work triangle layout should serve as a guideline for everyone wanting to switch things up a bit in their kitchen to suit their current lifestyle. Old or new, what’s important is to find something that not only reflects your personality, but also works well in accommodating your needs.