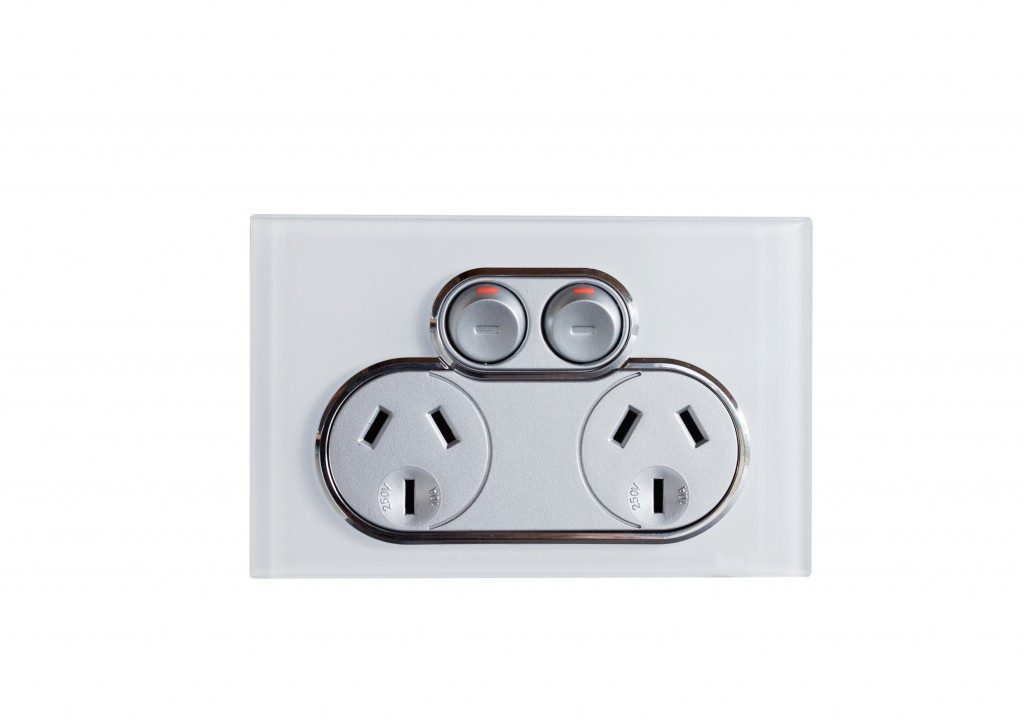 Plugs and sockets come in a variety of designs, each applicable only to a particular part of the world. In the U.S. alone, there are about 15 different types of electrical outlets and plugs. The UK, on the other hand, has fewer types but can be quite a headache, especially if all your plugs are from a different part of the world.

Whether you are from York or Leicester, you would most likely have come across the Type G plug. The bulky plug comes with three prongs, with each prong ending in what looks like to be an isosceles triangle. Apart from the UK, it can typically be found in other countries like Malaysia, Malta, and Singapore.

As this type is a bit uncommon in other parts of the world, you would need to have an adapter if you are planning to use it even on sockets that have three holes.

It is considered as one of the safest plugs, along with its partner socket, because of its design which makes it hard for anyone to just about jam anything into the holes. The sturdy design of the plug itself also ensure that it does not get stripped off easily even by the most experienced domestic electrician without the proper tools.

It is also important to note that a type G plug has a built-in fuse that can help ensure you do not low your house up during an electric surge.

The Type A plug is the most common type of plug. It can be found in more than 60% of the world and features two narrow prongs, or what is referred to as pins. It is not grounded and typically carries 15 amps. Later models of this type of plug carries an oddly shaped pin to prevent it from getting easily jammed into any socket. Older models, however, have pins of the same size and shape.

Type B is United States’ answer to the UK’s Type G. It also comes wit three pins, or prongs, and is grounded. It can be used in modified Type A and Type B sockets.

The third pin is typically for grounding, but as most sockets in the U.S. are for Type A only, users need to remove the third pin for the plug to go in a Type A socket. This can be dangerous as the plug is now not grounded. Both Type A and Type B are used in other countries like Japan.

Type H plug is almost exclusively used in the West Bank as well as the Gaza strip. It is grounded and features three prongs with rounded ends. The prongs carry an invested triangle configuration. It may be used in sockets for Type E and F, but this is unsafe and should not be something that you are used to doing.

The Type I plug is similar to the Type H, with the main difference being the shape of the prongs. Whereas the Type H has rounded ends, Type I is thinner and can easily go through the slots in a Type I socket. It comes in two variations — one with two pins alone and the other one with three pins. The former is ungrounded, while the latter is grounded. Both carry 10 amps.

Everybody needs electricity, but little do people pay attention to where they plug their appliances. Be aware so you’ll have less to worry.

PrevPreviousCreature Comforts: Furniture for Your Pets
NextMake Your Bath Time More Fun and Relaxing with These StepsNext