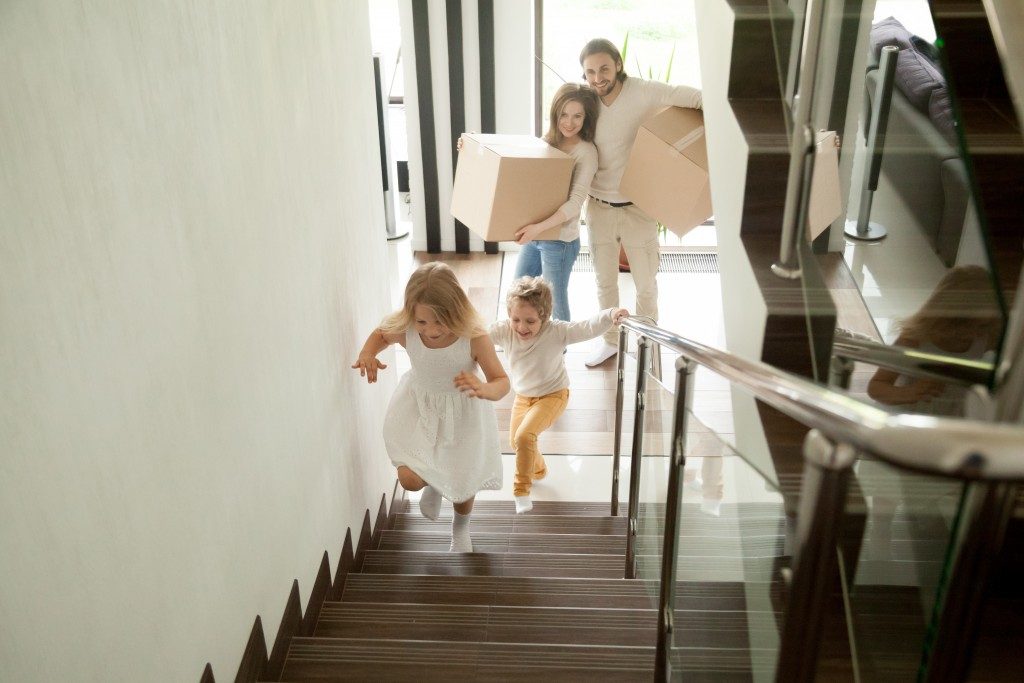 What Are the Best Cities for New Homeowners?

If you plan to move from another state to Florida, some of the best cities to buy a house this year include Miami, Orlando, and Tampa.

Those who want to save money should get moving quotes after the summer season. Demand for moving services are higher from June to August, so you should expect contractors to charge higher rates. Most families decide to move during the summer because of the school break, while others choose this time due to the nicer weather.

How Much Are the Houses?

An average home in Miami cost $282,700 in May while 15.5% of homes listed in the city had price cuts during the same month. The famous spot isn’t just known for its bustling nightlife and sunny beaches. Art enthusiasts, in particular, will find Miami Beach to be a perfect place as it has the most prominent art deco architecture collection worldwide.

In Orlando, the average listing price cost $250,000 in June. While it was more expensive than the median price in May, more than 20% of houses had price cuts during the same month. Home values have increased in the city because of its popularity among interstate migrants and tourists. Rent might have increased as well, particularly for student housing, primarily since Orlando serves as the location for around 25 colleges and universities.

If you move to Tampa, you can find the cheapest home for sale compared to properties in the two other cities. Median home prices cost $215,500 in May, and nearly 22% of listings had price cuts in the same month. Similar to Orlando, there are several schools in Tampa with a growing population of young professionals, thanks to many Fortune 1000 companies there.

Can You Afford It? 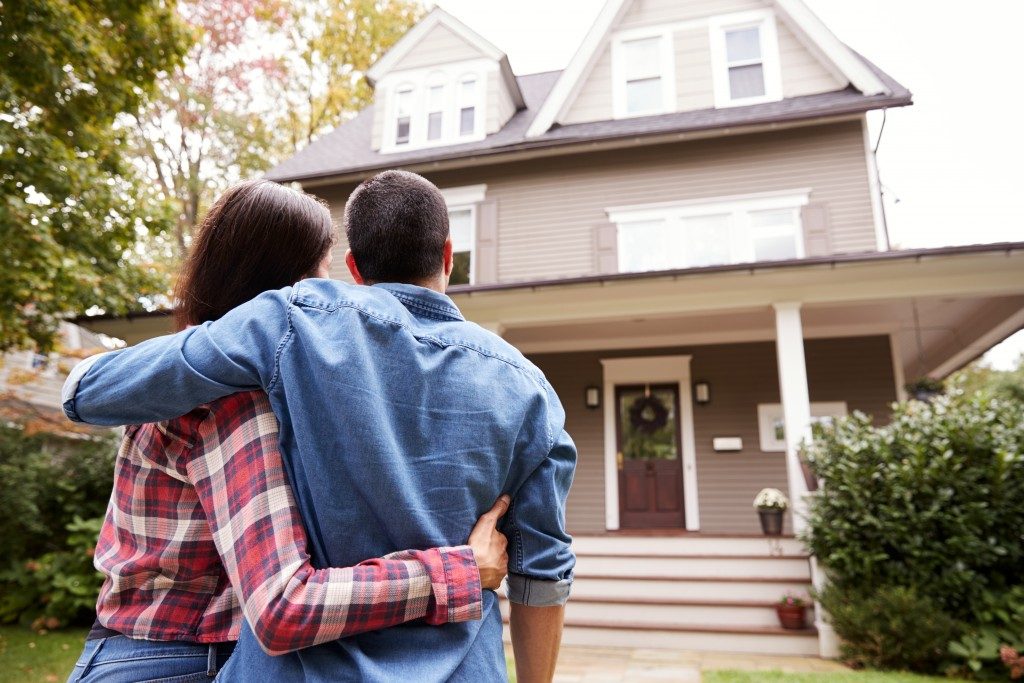 First-time home buyers might have to save more money to afford a median-priced house. For instance, a person who earns an average income in the state may only afford to pay around 93% of the cost for a median-priced home, according to the Orlando Regional Realtor Association’s affordability index. On the bright side, the residential mortgage rate in Orlando reached 3.93% in June versus 4.15% in May.

You should also plan carefully before moving to the city. A typical home sale took 88 days to close since it was placed on the market. Prospective migrants can use the time to schedule a move. If you’re moving from Orlando, the average closing period for each transaction should prompt you to think of ways to hasten a sale if there is an urgent need for relocation.

Extensive planning might be only necessary for long-distance movers. Those who are just moving from the city to a suburb can just rent a truck or hire a contractor for packing and storage services.

Florida remains a popular destination for local migrants because of relatively cheaper houses, favorable weather, and no taxes on personal income. Once you decide on where to relocate, you should get moving quotes from at least three different contractors to compare the best rates. Where do you plan to stay in Florida?

PrevPreviousMosquito Prevention in Your Landscape
NextThe Heat is On: Keeping Your Home Warm Without Those Extra CoinNext