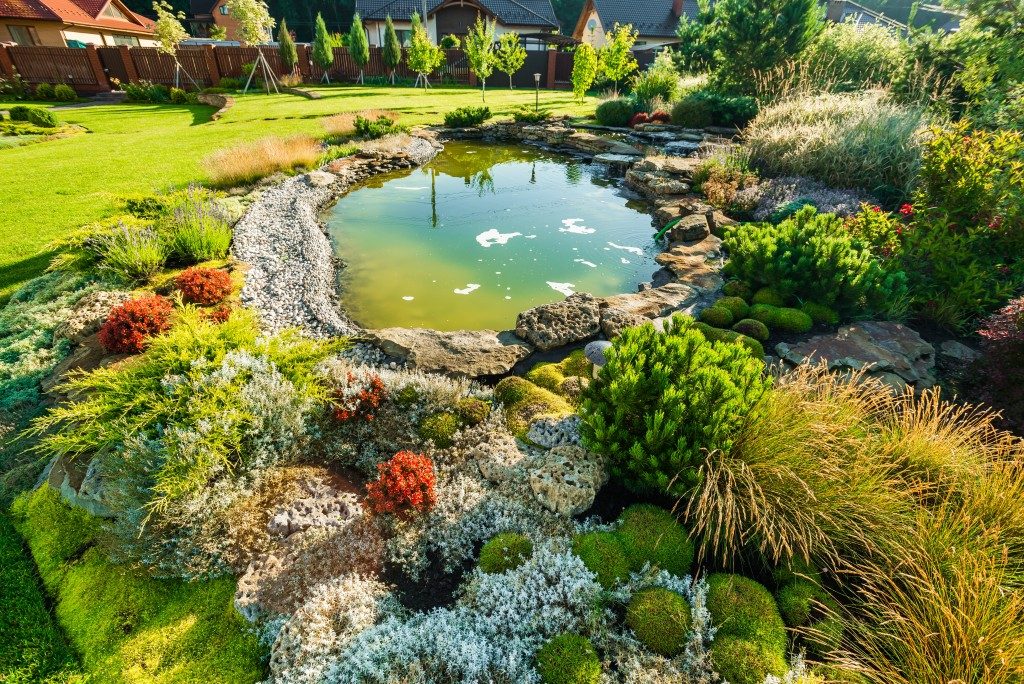 Wishing Upon a Well

In a mall or in a park, wishing wells are found in plenty of public spaces. And you notice people walking by and tossing in a penny or even a quarter. Why are people wasting coins into something that might not give in return? Are wishing wells really effective?

How did wishing wells even appear in the first place? Wells serve an essential function of storing and providing fresh water, so why throw things down at it? The answers can be traced back into folklore stories and beliefs that mirror why people have begun throwing coins in wells to this day.

Wells store water and water represents life, both in the present day and for our ancestors. Clean water is valued and has appeared out of nowhere in the form of rivers or springs, gifts from the gods according to ancient Europeans.

To thank the value that sacred and clean water provided, people would drop belongings and tokens for appreciation. These tokens then evolved to coins over time. Clean water was (and is currently) valued by many people, particularly for settlements reaping the benefits of clean water and its many functional uses.

The importance of water also led dwellers to construct wells and houses and brought people together, with many believing gods or spirits kept these water sources clean. Germanic and Celtic tribes also viewed water as sacred.

They mark water with wooden statues or idols commemorating gods believed to be controlling these sources. In ancient Nordic times, a wisdom well has been told wherein the Norse god Odin would sacrifice an eye to gain knowledge and foresight.

The Germanic tribes would also drop the armor of their enemies as offerings to the gods. These practices have led people dropping belongings and valuables in exchange for a wish. 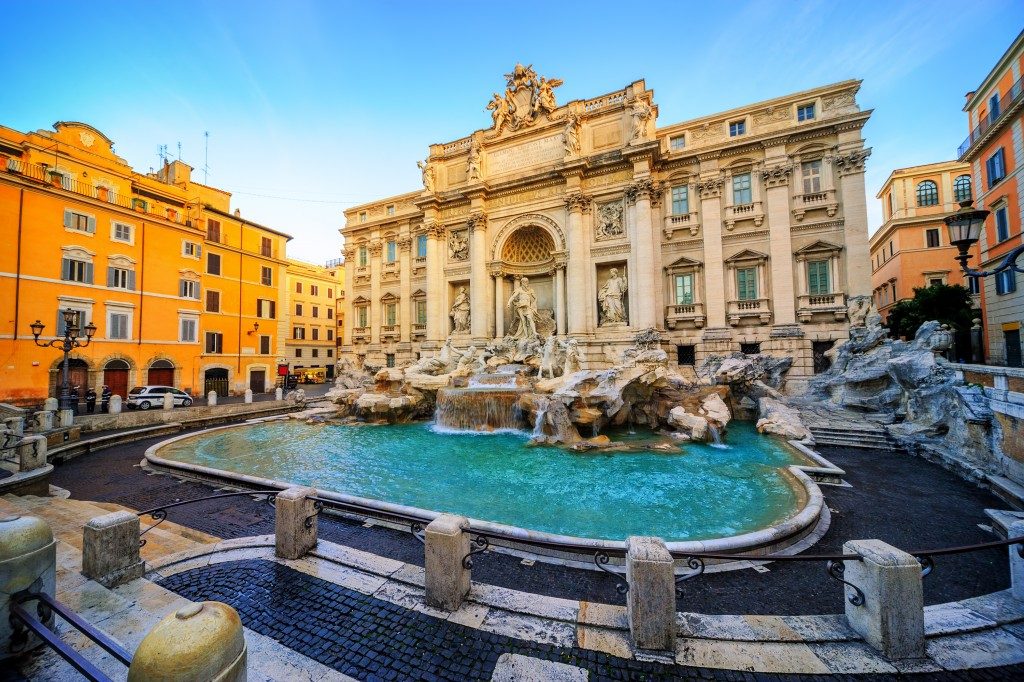 Today, wishing wells around the world remain to be popular tourist spots, gaining thousands of visitors and tourists. Some of these wells include St. Winifred’s in Holywell, Wales, The Chalice Well in England, and the holy wells in Lourdes, France.

Wells have also been shown to be a business, with the Trevi fountain from Rome accumulating more than 3,000 coins per day, an equivalent of more than one million dollars a year! The money generated from visitors is used for developing the community and funding programs for the needy.

Nowadays, wells have taken other variations. Aside from the historical and traditional deep wells constructed with downhole drilling tools especially here in Oklahoma and other places, wells have also become tools for charity and donations around the world with the use of spiral wishing wells.

These wells have no water, but instead, provide brief entertainment value by watching a coin slide down a funnel. In landscaping, wishing wells have become a favorite for landscapers and homeowners for their decorative nature and ornamental properties.

Wishing wells have also found their way in weddings as alternatives to gift-giving, with the bride and groom making creative ways for asking money less bluntly from their guests.

A wishing well may represent a pit of water along with the hopes and dreams of people lying in the ground. Whether it be done on a whim to grant a wish, donate for charity, or help sustain tourism sites, throwing coins in wishing wells have become a unique human activity that can only be told from their rich symbolism in famous folklore.

PrevPreviousCan We Use Plastic as a Building Material?
NextWhy Floor Mats are Important in Your BuildingNext