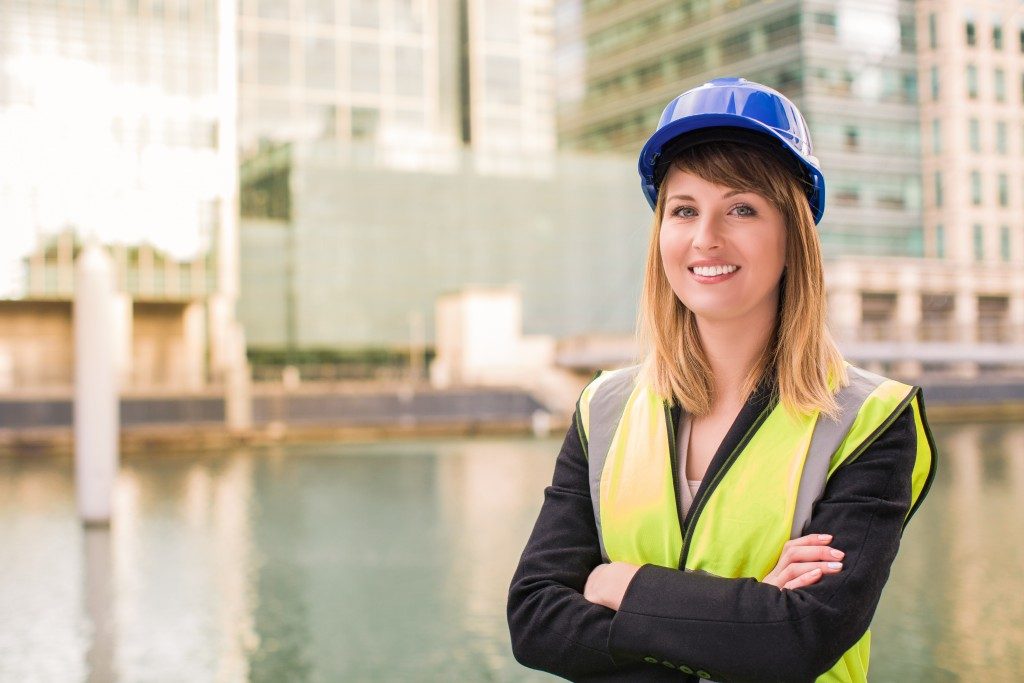 Women Breaking the Ground of the Construction Industry

From the high profile cases of the #MeToo movement to the issue of the pay gap, gender issues have been taking centre stage in the past few years. People are now paying more attention and are listening intently to the challenges women face in many aspects of their lives. Although a lot has improved for women, with many organizations deeply engaged in progressing gender equality, there is still significant gender disparity in the workplace.

According to a report from the Directory of Social Change, the overall percentage of women that are board members from 399 corporate boards was just around 22%. While this number is dishearteningly small, the good news is that this is higher than in 2013 when only 13% of board members were women.

When it comes to male-dominated businesses, construction is one of the first industries that come to mind. In America, the construction industry is currently booming, with new projects peaking at $1 trillion. Ironically, the industry is also experiencing a “significant and widespread” labour shortage. The lack of enough skilled workers is stalling these projects.

And many believe that there is only one solution to this industry problem: women.

Women in the construction industry

Currently, women only comprise a small 9.9% percent of the construction workforce in 2018. While this current number may be small, times are continuously changing and this number is expected to grow in the coming years. Women may still be under-represented in this industry, but things are looking up.

According to a study by Randstad, nearly one-third of companies in the construction industry promoted a woman to a senior position and these companies are looking to recruit more women. There is also 94% growth in female-owned construction firms as 4% of new firms in 2018 were launched by women and 44% of the top 100 construction companies have women in executive roles.

While these numbers signify that more women are fearlessly entering and carving their place in the industry, there are still many challenges they face before being a full part of this industry. 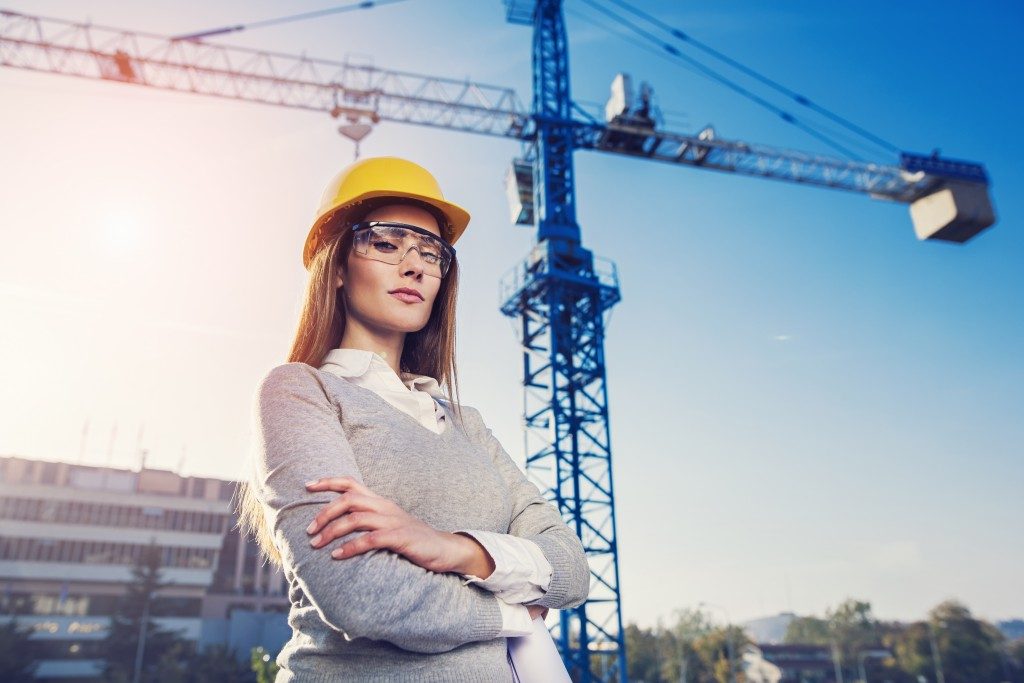 In 2020, women are expected to make up 25% of the construction industry. But for this projected progress to actually happen, employers need to challenge the status quo and solve the problems that are limiting the retention and progress of women in the industry. Some of the hurdles women face in the industry are the following:

PrevPreviousWhat You Need to Know When Getting Your Walls Renovated
NextThe Kitchen Work Triangle: Still Relevant or Already Outdated?Next